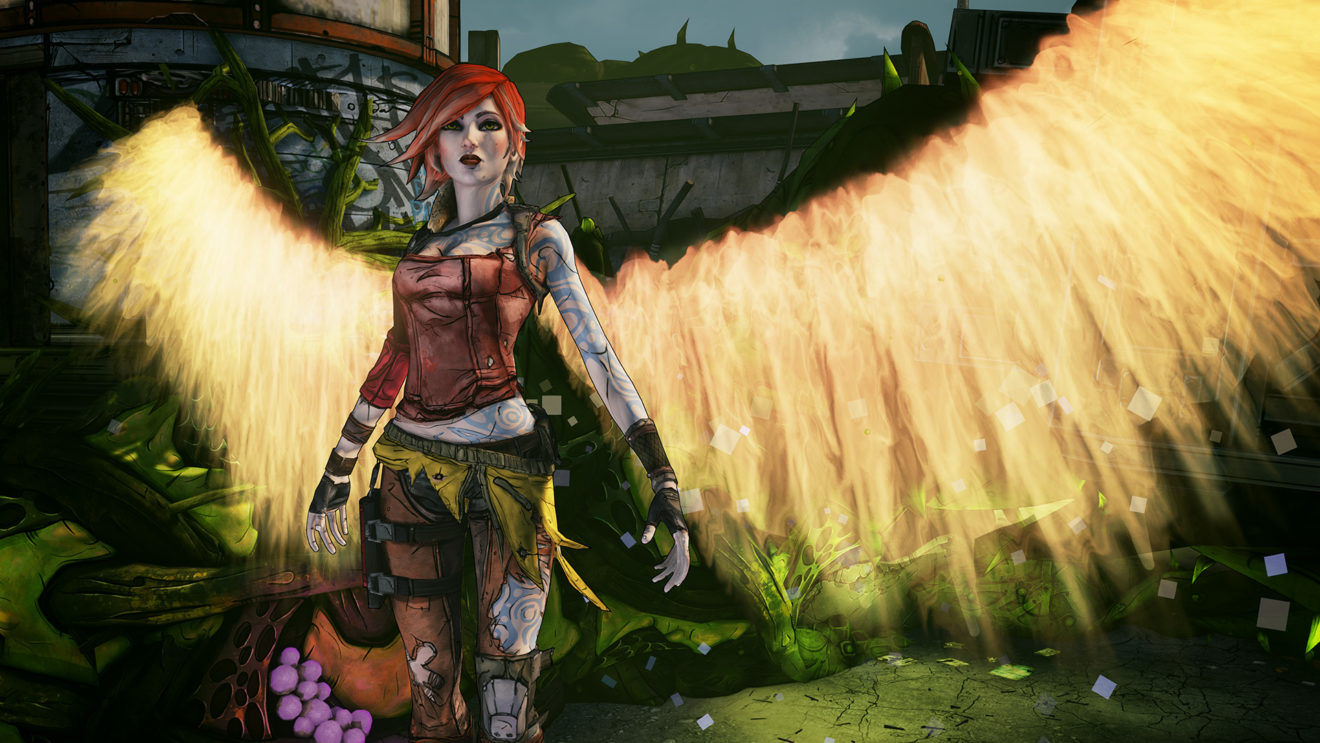 Commander Lilith & the Fight for Sanctuary introduces new story content that leads into Borderlands 3 as well as a new level cap and two new OP levels. Additionally, players can collect a new tier of weapons known as Effervescent loot.

The DLC is available now on Xbox One, PlayStation 4, Nintendo Switch, and PC.