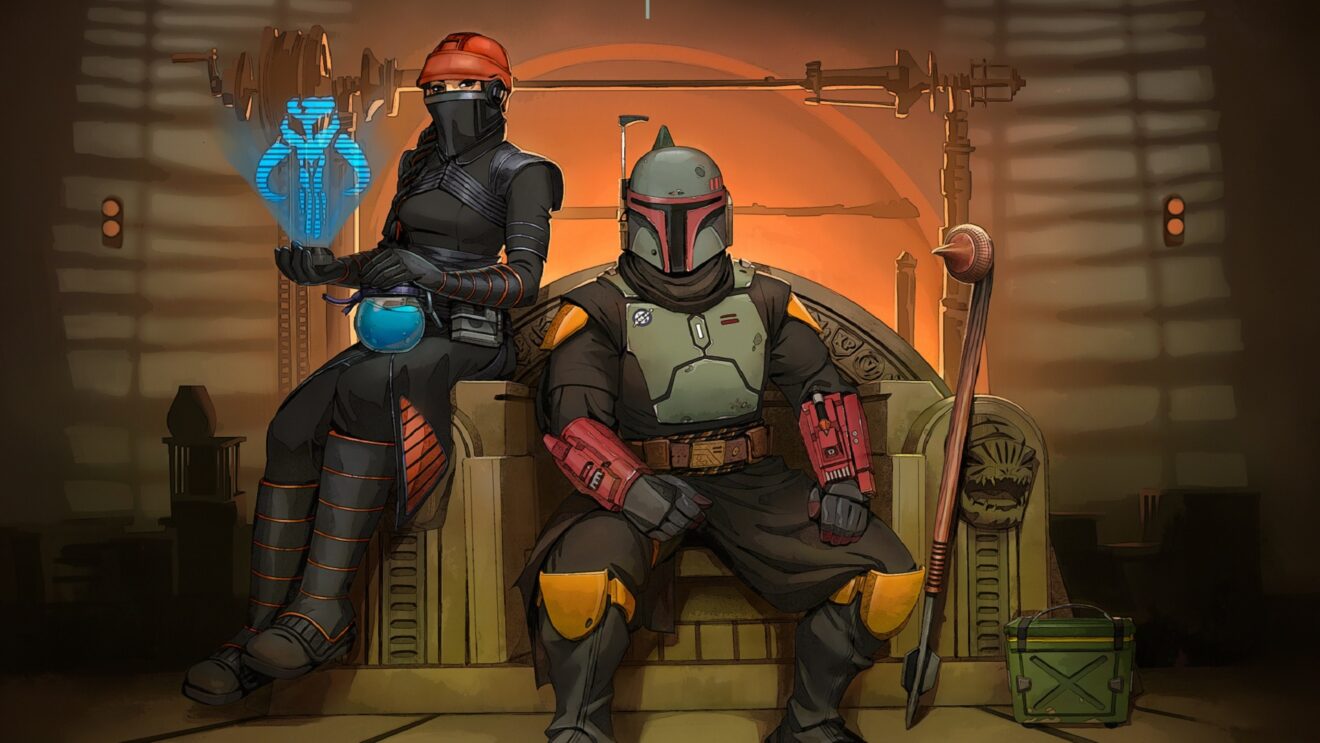 Boba Fett is coming to Fortnite next month

Epic Games has teamed up with Disney again to bring more Star Wars to the Fortnite island.

On December 24th, Fortnite players will be able to celebrate the upcoming release of Star Wars The Book of Boba Fett with the Boba Fett Outfit. The teaser image for the new outfit also features Fennec Shand, so presumably, she will also be getting an outfit in-game. That’s all the information we have for now.

In other news, the recently released Refer a Friend Beta program for Fortnite has been extended until March 15th, 2022. This gives players even more time to partner up with a new or returning player and earn some exclusive rewards.