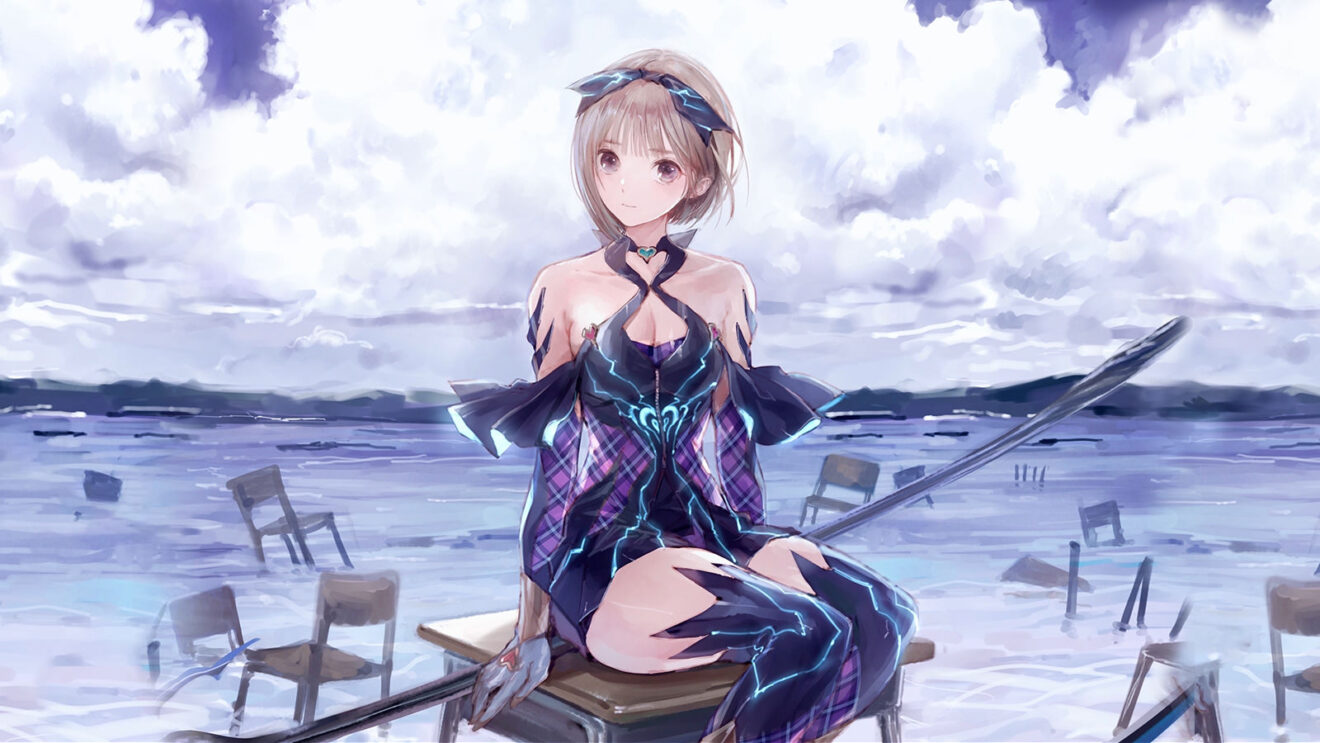 Koei Tecmo and Gust’s RPG series about high schoolers who become magical girls returns in Blue Reflection: Second Light—and today, the game officially got a release date in the west.

Coming on November 9th, Second Light sees Ao Hoshizaki, Kokoro Utsubo, and Yuki Kinjou transported to “a mysterious floating academy,” where the only knowledge they have of how to get home is their names. The three girls will have to band together in that strange other world to defeat monsters, live their daily lives, and grow their friendships.

While the original Blue Reflection wasn’t a top-tier game, it had a personality and charm to it that I really loved. It also touched upon some story and gameplay elements that we don’t always see in Japanese RPGs, even if it did at times get a little too fanservice-y. If you’re curious, read my review for the first game, so that you at least get an idea of what you can expect from Second Light.

As shocked as I was that the original game got a full and proper physical release, Koei Tecmo is going one step further for this time around. In addition to standard PlayStation 4 and Nintendo Switch physical copies, Blue Reflection: Second Light also has a Limited Edition currently available for pre-ordering from NIS America. The limited edition features “an  art book, deluxe cloth poster, two mini acrylic charms, photo album, and an exclusive DLC costume all packaged into a beautiful collector’s box.”