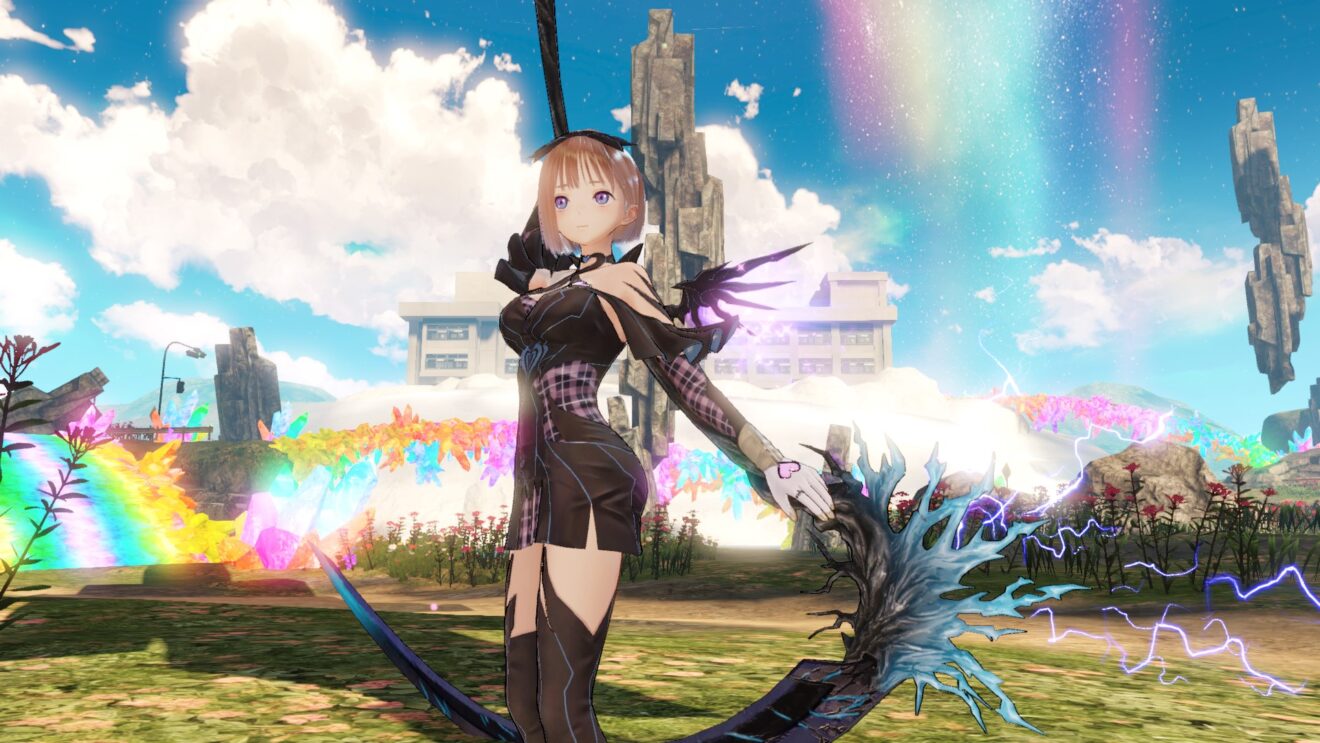 PlayStation 5, PlayStation 4, and Nintendo Switch owners can now try out Blue Reflection: Second Light ahead of its release in November.

The demo lets players experience the game’s Prologue and a Story Demo of the game. The Prologue follows Ao’s journey from the beginning of the game after she first wakes up in a mysterious floating academy. While the Story Demo portion covers gameplay basics such as crafting, exploration, and combat.

All players who manage to complete the Prologue will receive the “Bunny – Head Accessory” and the Fragment “Preparing for the Unknown” when the game launches.

Publisher Koei Tecmo also detailed a number of updates that are coming to the game after launch. Post-launch additions include new Photo Mode filters, the option to take photos of characters in Reflector form, new photo frames, the ability to build a Photo Studio in school development, and a new difficulty setting called “Must Die.”