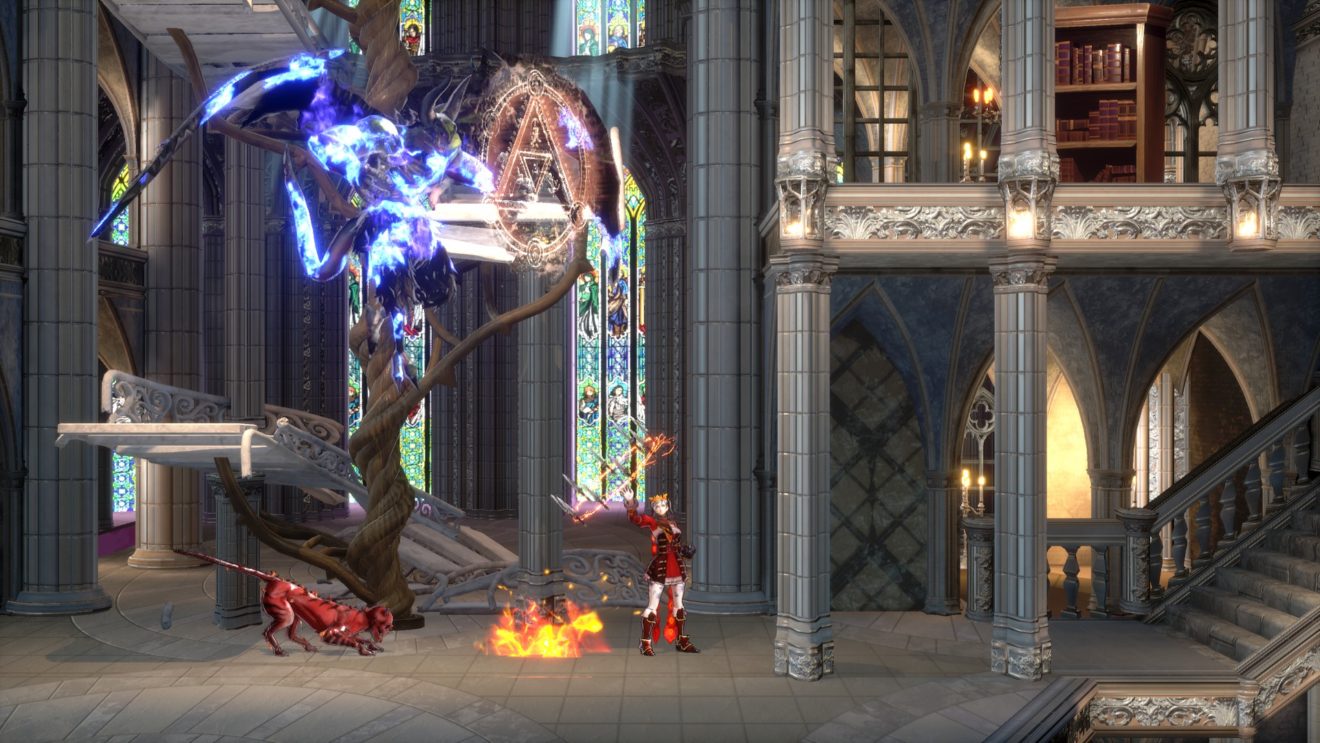 Bloodstained: Ritual of the Night Switch update is full of balance changes

A new update has been submitted to Nintendo for Bloodstained: Ritual of the Night that contains numerous balance changes and a few bug fixes.

According to 505 Games’ global brand manager Roberto Piraino, the update will be pushed live as soon as it has been approved. However, he added that the previously promised performance improvements will not be included.

“The teams continue to work on input delay, stability, and optimization,” Piraino said in a Kickstarter update. “We’re not ready to release these improvements just yet, but we’ll be sharing more information in the coming weeks.”

As for what is included, the upcoming update will decrease the power of the Flying Edge, Rhava Bural, and Rhava Velar weapons, as well as several Shards. In addition, the Dullahammer Head Familiar has been nerfed, the drop rate of Monster Fur has been increased, and the HD Rumble issues have been addressed. Check out the full patch notes below:

Finally, Piraino mentioned that the reported Xbox One bug that prevents the “Overlord” achievement from unlocking will be addressed within the next two weeks.

Bloodstained: Ritual of the Night is available now on Xbox One, PlayStation 4, Nintendo Switch, and PC.