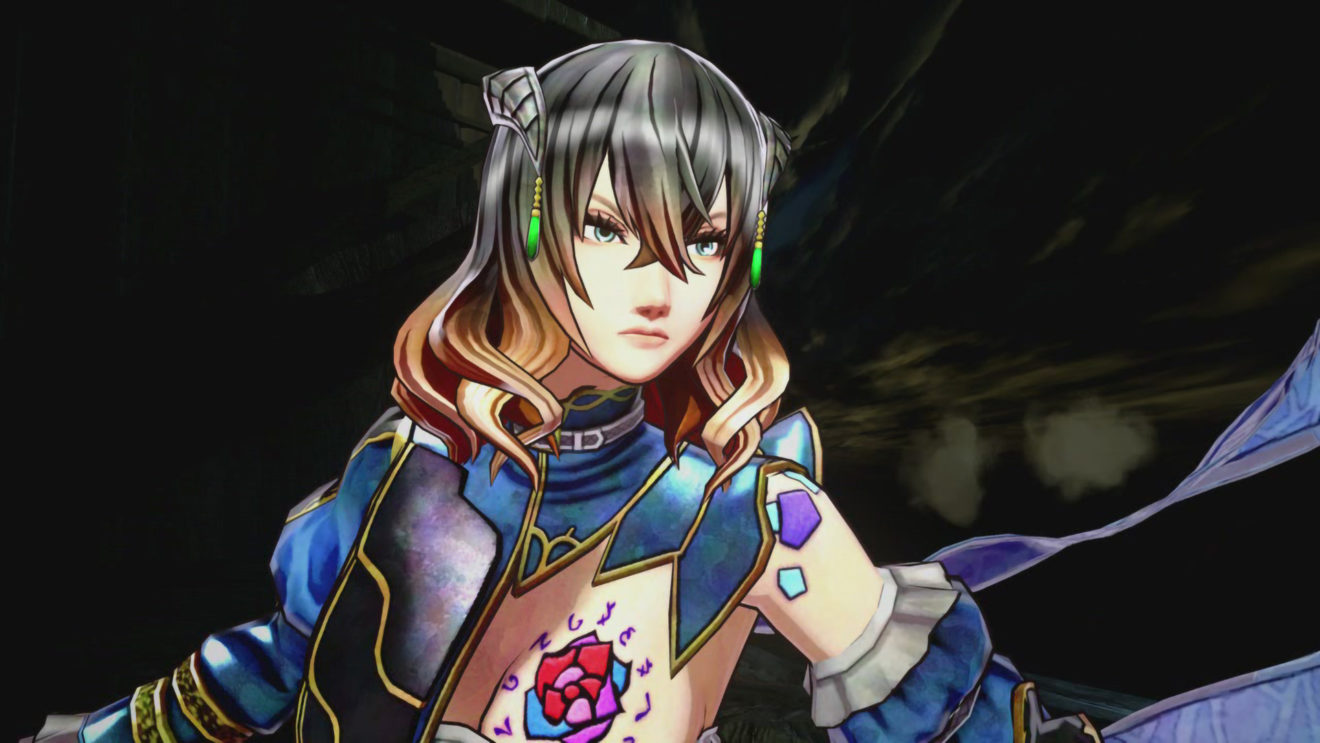 Artplay and 505 Games have released a brief teaser for the upcoming Classic Mode update to Bloodstained: Ritual of the Night, which will arrive free to players in January.

If you haven’t played Ritual of the Night, the game is producer Koji Igarashi’s spiritual successor to his earlier work on the Castelvania series, especially Symphony of the Night. Classic Mode, by the looks of things, reimagines the experience in the vein of (most of) the pre-SotN Castlevanias, which sent players through a five sidescrolling levels with boss fights at the end, rather than an interconnected, Metroidvania-style map.

The new mode also adds a retro-style UI to to the top of the screen. Judging by the 15-second teaser, there appear to be even more changes to gameplay to that bring it more in line with SNES-era Castlevania, like limiting the movement speed of heroine Miriam to a walk.

The series has also released two spin-offs, 2018’s Bloodstained: Curse of the Moon and this year’s Curse of the Moon 2, that returned to this earlier formula—and even used 8-bit style graphics. This free update appears to be splitting the difference.

Bloodstained: Ritual of the Night is available now on PlayStation 4, Xbox One, Nintendo Switch, Windows PC, iOS, and Android.