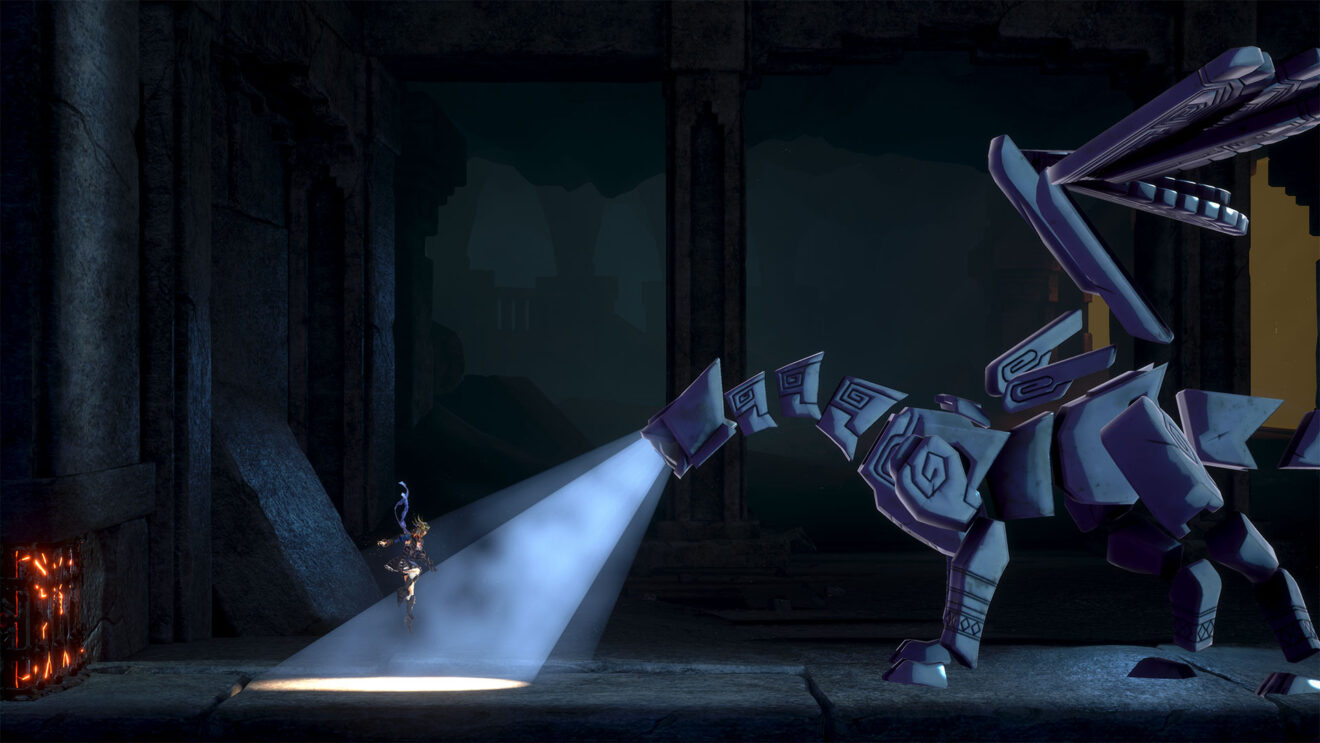 Bloodstained: Ritual of the Night gets a new boss area based on Journey

Bloodstained: Ritual of the Night has received some new content inspired by thatgamecompany’s Journey.

After installing the update, players can explore a new area of the castle called The Tunnels. This new area requires “exploration and shard abilities to navigate,” according to developer ArtPlay, and ends with a fight against the Guardian Dragon boss.

Defeat this boss to obtain the Mystical Scarf, which is based on the red scarf from Journey. This item “improves Defence, Int, and Mind while providing additional resistance to the elements of Fire and Light.”

The entrance to The Tunnels will only appear after freeing Gebel and unlocking the Den of Behemoths. After this, the room with the doorway will be marked on the map. Check out the full patch notes below:

Bloodstained: Ritual of the Night is available now on PlayStation 4, Xbox One, Nintendo Switch, PC, Stadia, and Amazon Luna.