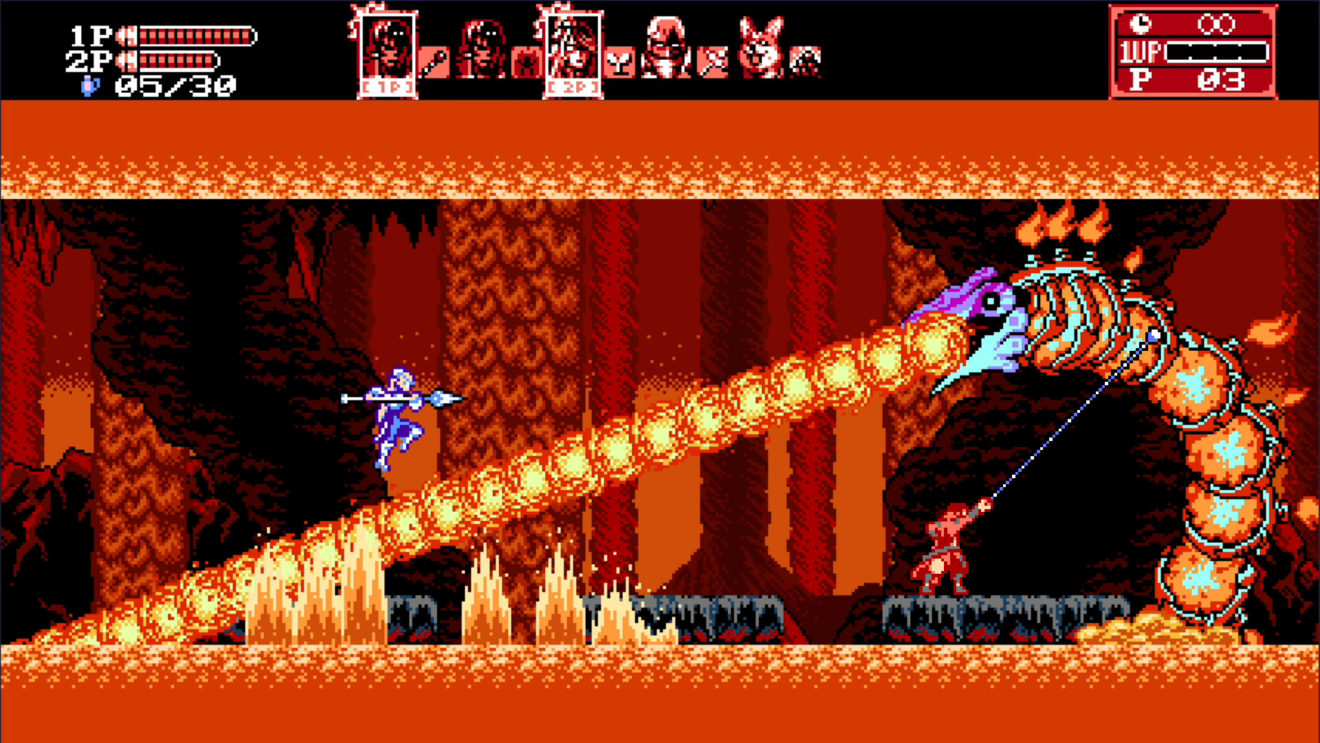 A new update is now available for Bloodstained: Curse of the Moon 2 that adds an additional difficulty level for players to tackle.

Following the update, players will be able to select the new Legend Mode, which offers “even more fearsome challenges than found in Veteran Mode,” according to developer Inti Creates. In addition, this update fixes a few minor issues. Check out a comparison between Legend Mode and Veteran Mode below:

A second update has also been released on PlayStation 4 and PC that addresses issues with the game not auto-saving after exiting Boss Rush and difficulty settings not being copied over using the File Select screen.

Bloodstained: Curse of the Moon 2 is available now on Xbox One, PlayStation 4, Nintendo Switch, and PC. 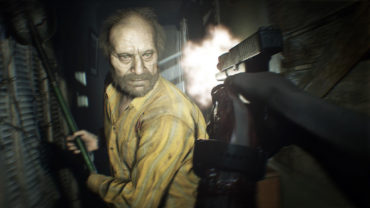