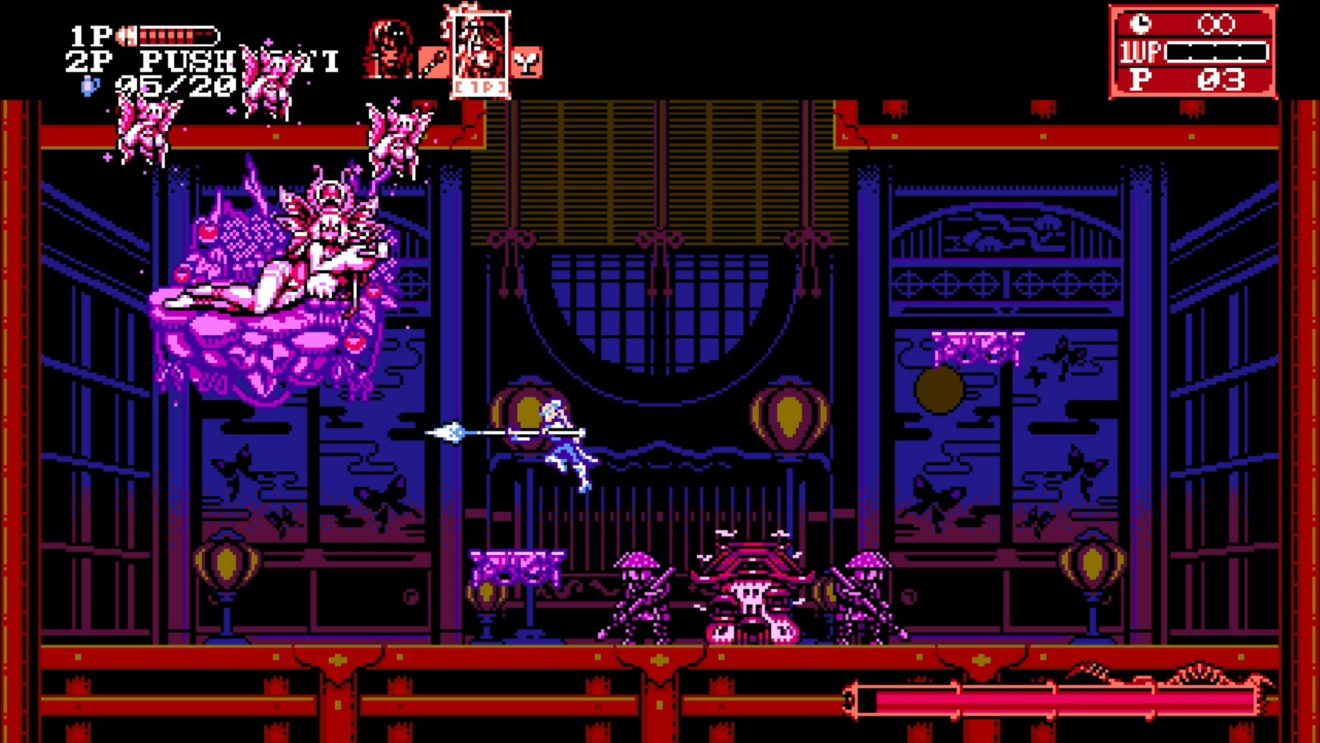 Inti Creates has detailed its first big update for the newly released Bloodstained: Curse of the Moon 2.

According to the developer, update 1.2.0 is scheduled to go live next week on July 16th and will introduce a Boss Rush mode to the game. This mode will unlock “once certain conditions are met” and can be accessed from the title screen. Next week’s update will also address a few bugs.

The game follows the story of Zangetsu, a swordsman from the far east who hates demonkind and is attempting to battle his way into the demonic stronghold. In addition to Zangetsu, players will be able to step into the shoes of all the characters from the original Curse of the Moon game as well as three new characters.

Bloodstained: Curse of the Moon 2 is available now on Xbox One, PlayStation 4, Nintendo Switch, and PC.