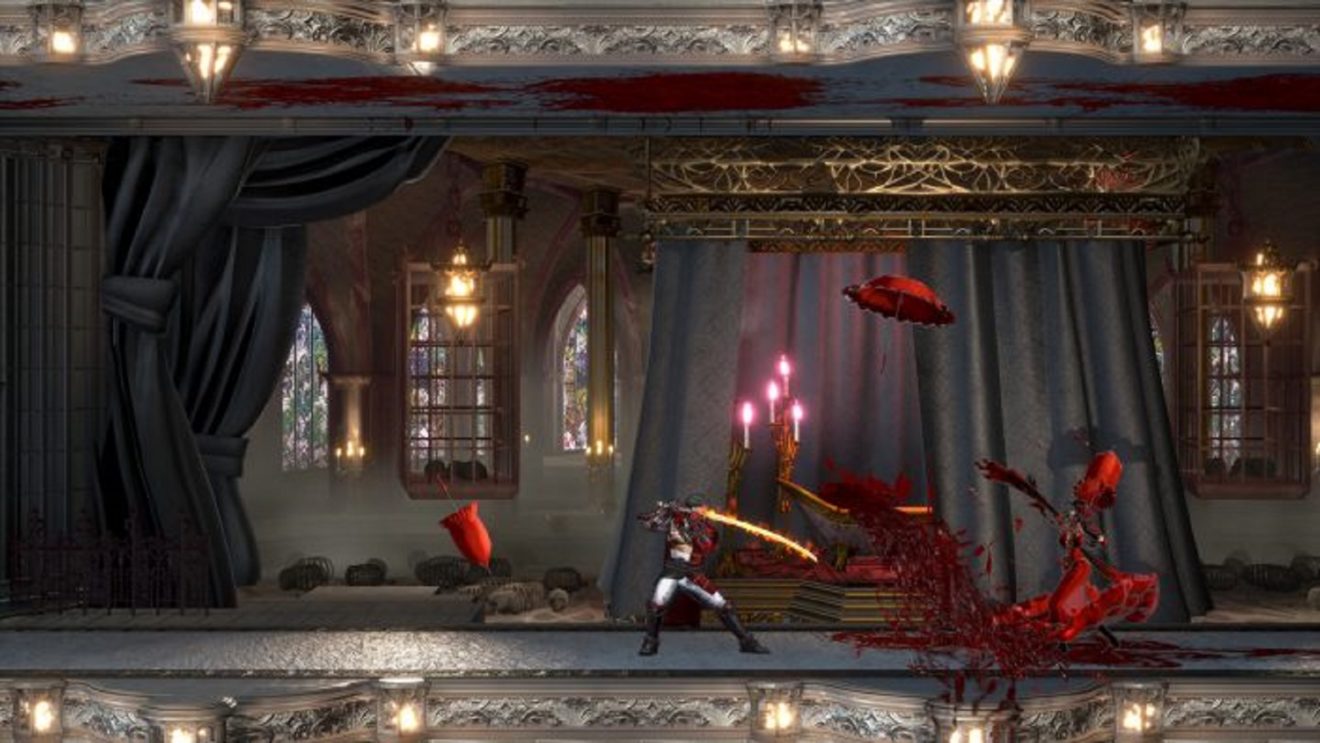 505 Games has announced that a new update is coming to Bloodstained: Ritual of the Night later this week that will introduce a new playable character and the Randomizer Mode.

Following the update, players who have completed the game and seen the “Good Ending” will be able to play through again as Zangetsu. This new character uses his sword to dispatch enemies and has access to special abilities that consume MP.

“Playing Bloodstained as Zangetsu is designed to be a different experience than playing as Miriam with a focus on fast-paced combat,” Jason Ryan, senior community manager at 505 Games, wrote. “Consumables, equipment, crafting, treasure chests, quests and story cutscenes are disabled when playing as Zangetsu.”

Joining Zangetsu is the new Randomizer Mode, which allows players to adjust eight different game parameters. Using this new feature, players will be able to make changes to the overall goal, key items, save/warp rooms, items, quests, shops, and crafting. After choosing the parameters, a seed will be generated that can be shared with other players.

The update is due to release for Xbox One, PlayStation 4, and PC on May 7th, with a Nintendo Switch release to follow “by the end of May or the beginning of June.”