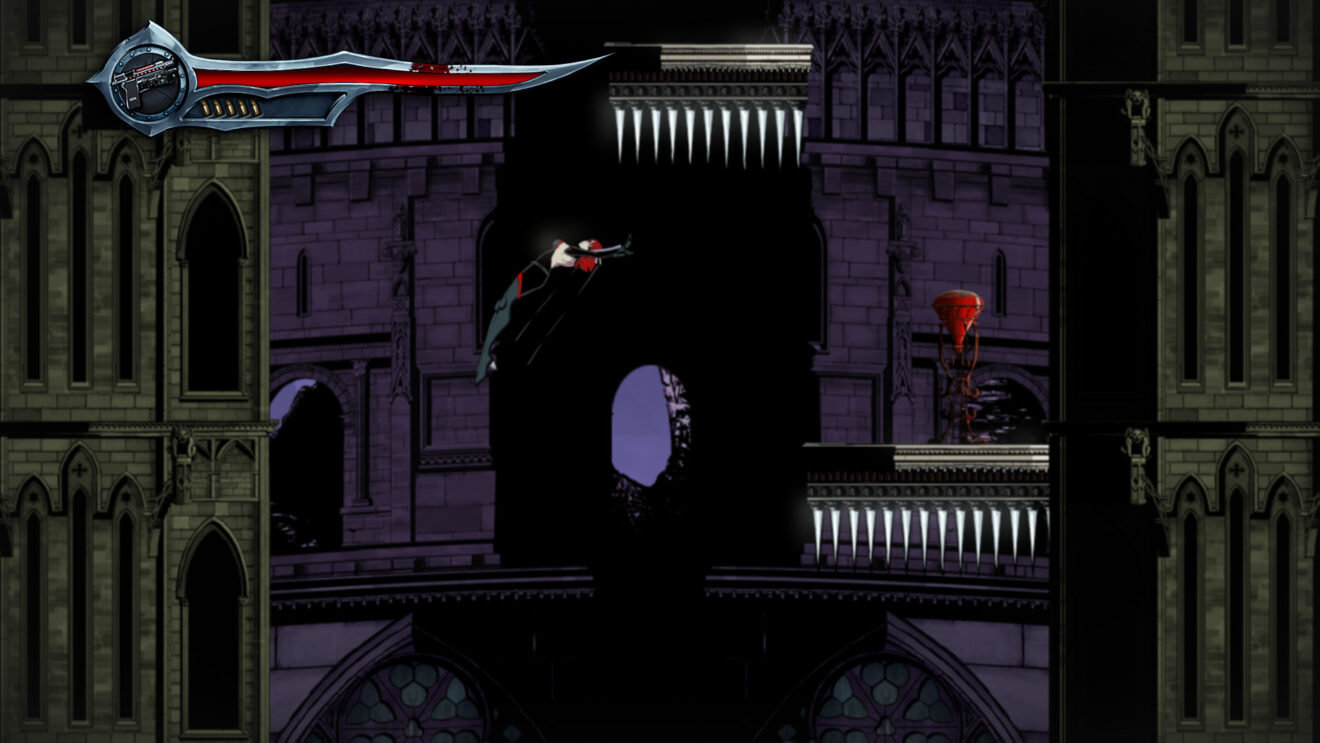 BloodRayne Betrayal: Fresh Bites will be available on PC and consoles from September 9th, publisher Ziggurat Interactive and developer WayForward have announced.

The upcoming remaster of the 2011 title features improved visuals, higher-resolution character sprites, support for up to 4K displays, and new voice acting from original cast members Laura Bailey and Troy Baker. In addition to these improvements, WayForward is offering players a choice between new rebalanced difficulty options and the game’s original difficulty.

The game sends Rayne on one last mission to infiltrate a giant underground castle alongside a group of soldiers to battle against her father, Kagan. After the soldiers fail, it’s up to Rayne to tackle the castle’s enemies, traps, and platforming sections alone to get the job done.