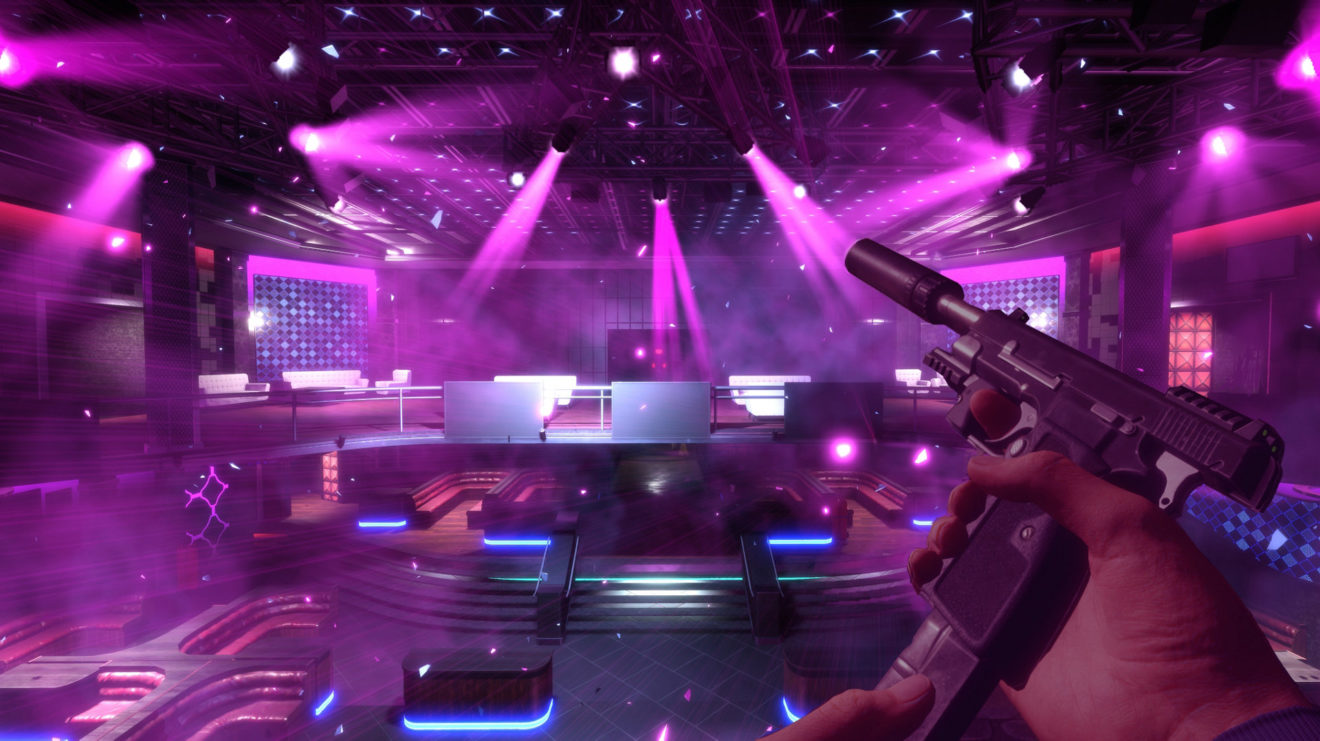 A new update has been released for PlayStation VR action game Blood & Truth that adds Hard Mode and Skeet Challenges to the game.

Following the update, players will be able to play individual missions in Hard Mode or the entire story via the New Game+ feature after beating the game. Completing the story in Hard Mode will unlock a new trophy.

In addition to this, players can now test their skills in the new Skeet Challenges. These challenges are split into five categories that will test players in different ways: Authentic Skeet, Extreme Skeet, Endurance Skeet, Puzzle Skeet, and Action Skeet. Players who manage to destroy all of the hidden gnomes in these challenges will get a new trophy.

Blood and Truth is available now on PlayStation VR.