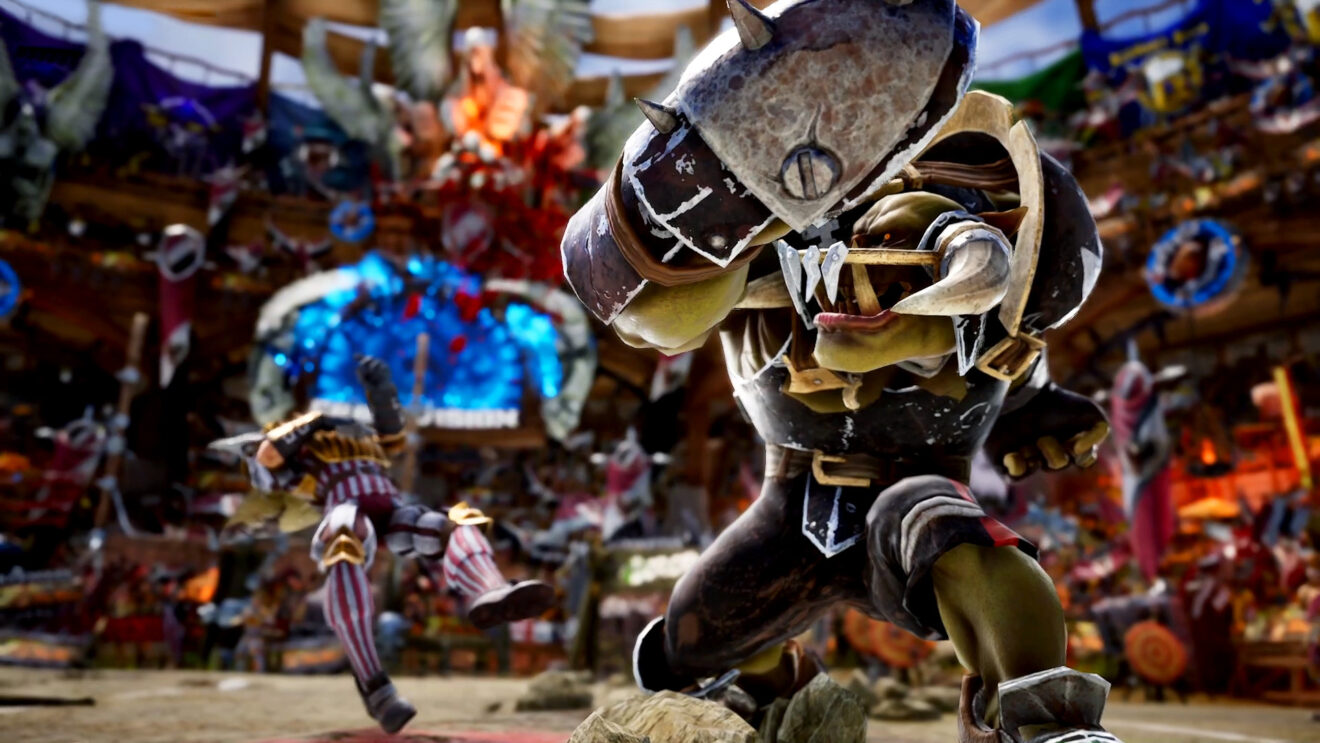 Nacon and Cyanide Studio have revealed that Blood Bowl 3 will be receiving new content after launch through a seasons system.

As explained in the video below by project manager Gautier Brésard and product manager Clément Nicolin, developer Nacon will release a new season every three months. Each season contains a new faction and Blood Pass, which is Blood Bowl’s version of a battle pass.

Each Blood Pass contains 50 tiers to work through by playing matches and features a number of free rewards, such as new accessories, balls, and dice, as well as access to the new faction for reaching the final tier.

Players can choose to skip the grind for the new faction by purchasing the premium version of the Blood Pass, which grants instant access to the new faction and more rewards.

Blood Bowl 3 launches on February 23rd, 2023, for PlayStation 5, Xbox Series X/S, PlayStation 4, Xbox One, and PC. The game is also coming to Nintendo Switch at a later date.