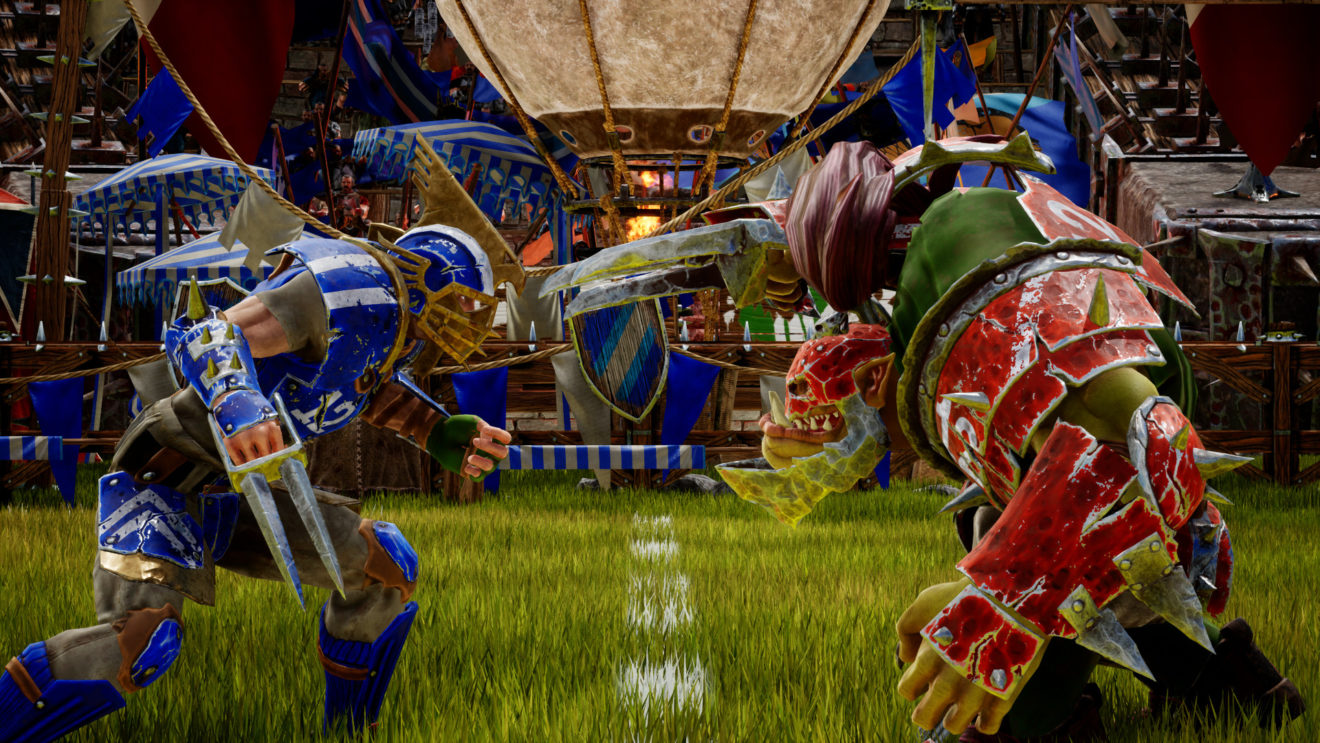 Nacon and Cyanide Studio have announced that Blood Bowl 3 will be coming to current- and next-gen consoles, as well as PC in 2021.

This latest entry in the series is based on the new edition of the Games Workshop board game, including rules, teams, units, and skills. At launch, the game will feature 12 teams, campaign and multiplayer modes, and numerous customization options. Cyanide plans to add more content to the game after launch.

For those who are unfamiliar with the series, Blood Bowl is a turn-based strategy game inspired by American football set in the Warhammer universe. Players take on the role of coach and must give instructions to their players to break through the opposition defense and score or defend against opposition attacks.

Blood Bowl 3 is scheduled to launch in 2021 for Xbox Series X, PlayStation 5, Xbox One, PlayStation 4, Nintendo Switch, and PC.