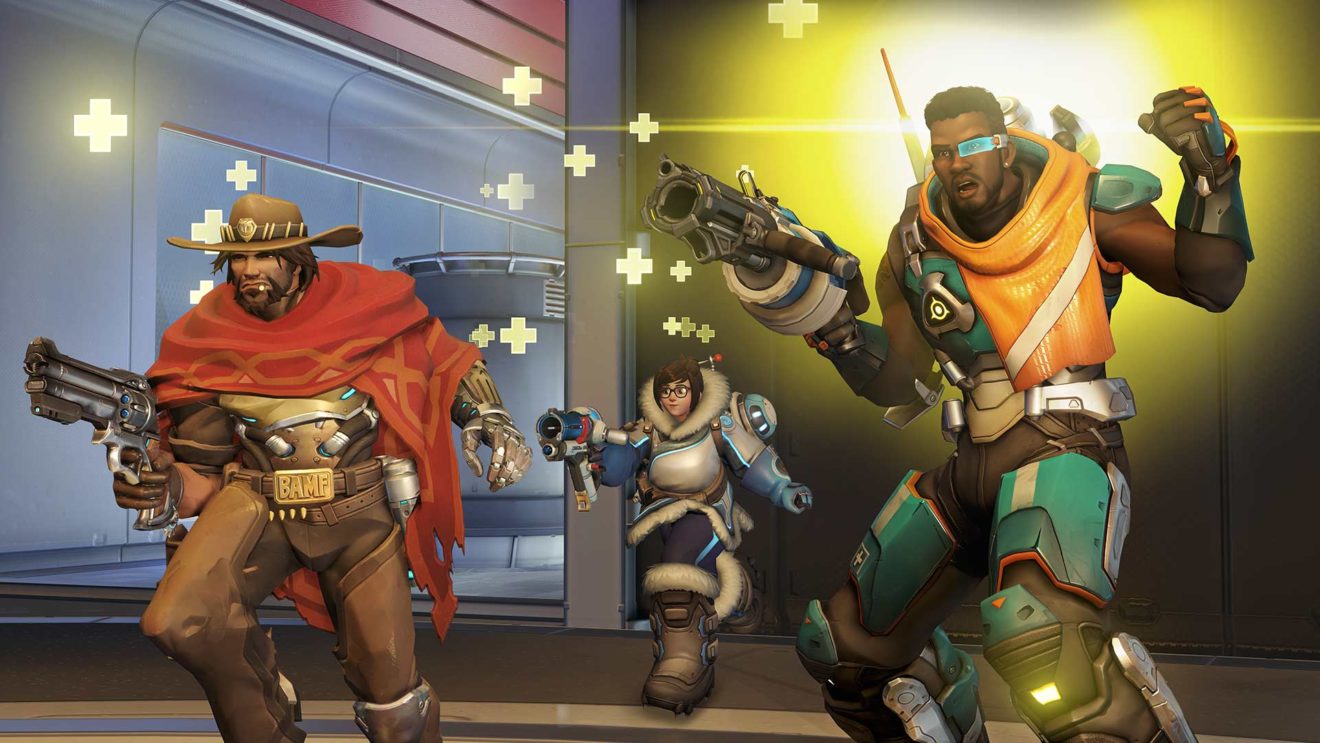 Sigma has also undergone several balance changes in this update with a reduction in the range of his Hyperspheres, a reduction in the explosion damage of Accretion, and the added ability to interrupt Gravitic Flux before targets begin falling.

It’s not all nerfs though, as McCree has received an increase in base health to 250 and removal of aim lock when using Deadeye. Read the full patch notes below: