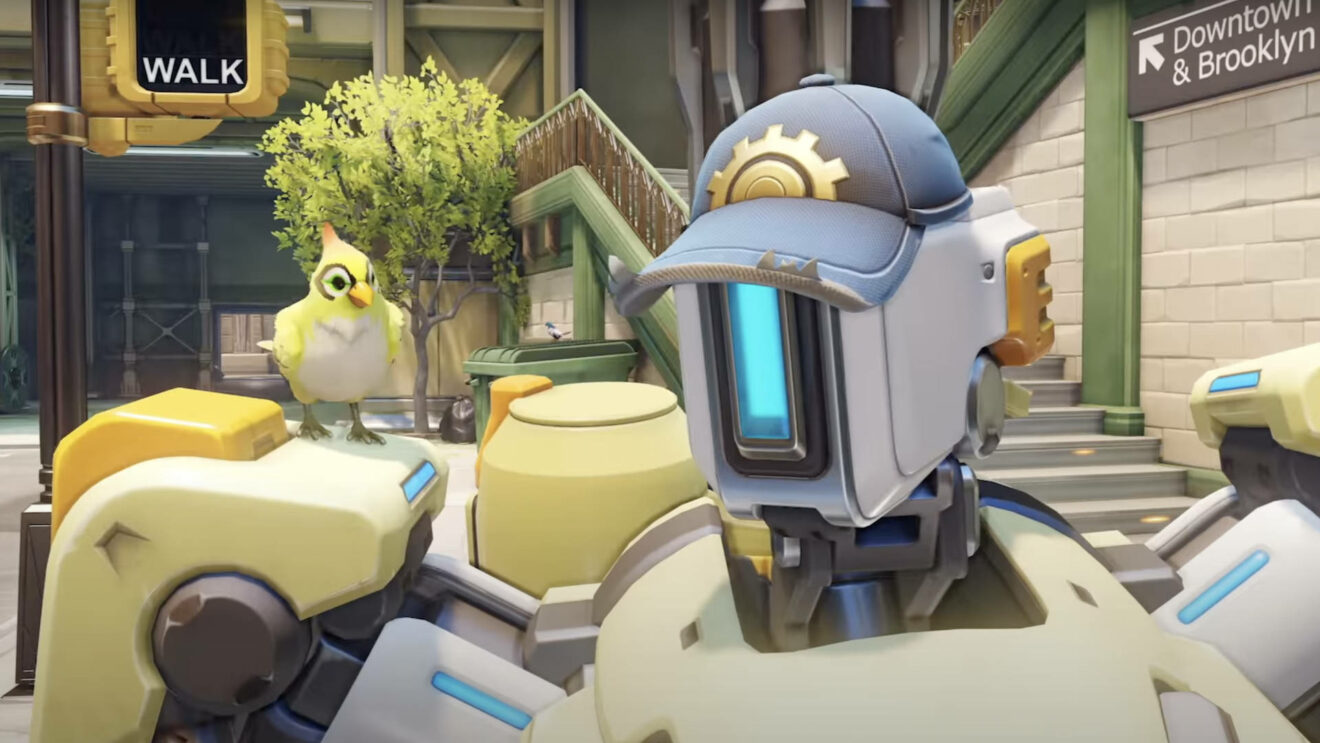 The long-awaited sequel to Overwatch is going to really be mixing up how some of the current roster of characters play, and today, Blizzard released videos showing off two of those reworks.

First up is Bastion, who seems like he might almost be a brand new character in his Overwatch 2 form. His self repair ability is now totally gone, and has been replaced by a new bouncing, sticky grenade-like projectile. His regular weapon now has no spread, but that’s been balanced out with a reduced rate of fire. As well, instead of turning into a tank, Bastion’s ultimate turns him into a cannon that can fire off three artillery strikes at locations of the player’s choice. The reason for that change is that, when in sentry form, Bastion can now drive around like a tank instead of having to stay put.

Oh, and who could forget the most important part: Bastion now wears a hat.

Next up is Sombra. The cool down for her hack ability has been significantly reduced, and the hack now lasts eight seconds. However, in that, her hack now has two components. While it still disables abilities, that part of the hack now only lasts one second. In addition, hacked targets are now visible through walls to Sombra and her team for the full eight seconds, and they take 50-percent more damage while hacked. Instead of removing all shields, Sombra’s ultimate now deals damage to nearby enemies, up to 40-percent of their current health. Finally, Sombra can now hack while in stealth mode without totally negating her invisibility. She will temporarily be visible while hacking, but will then go back into stealth once done.

Overwatch 2 is set for release on Nintendo Switch, Xbox One, PlayStation 4, and PC sometime next year.