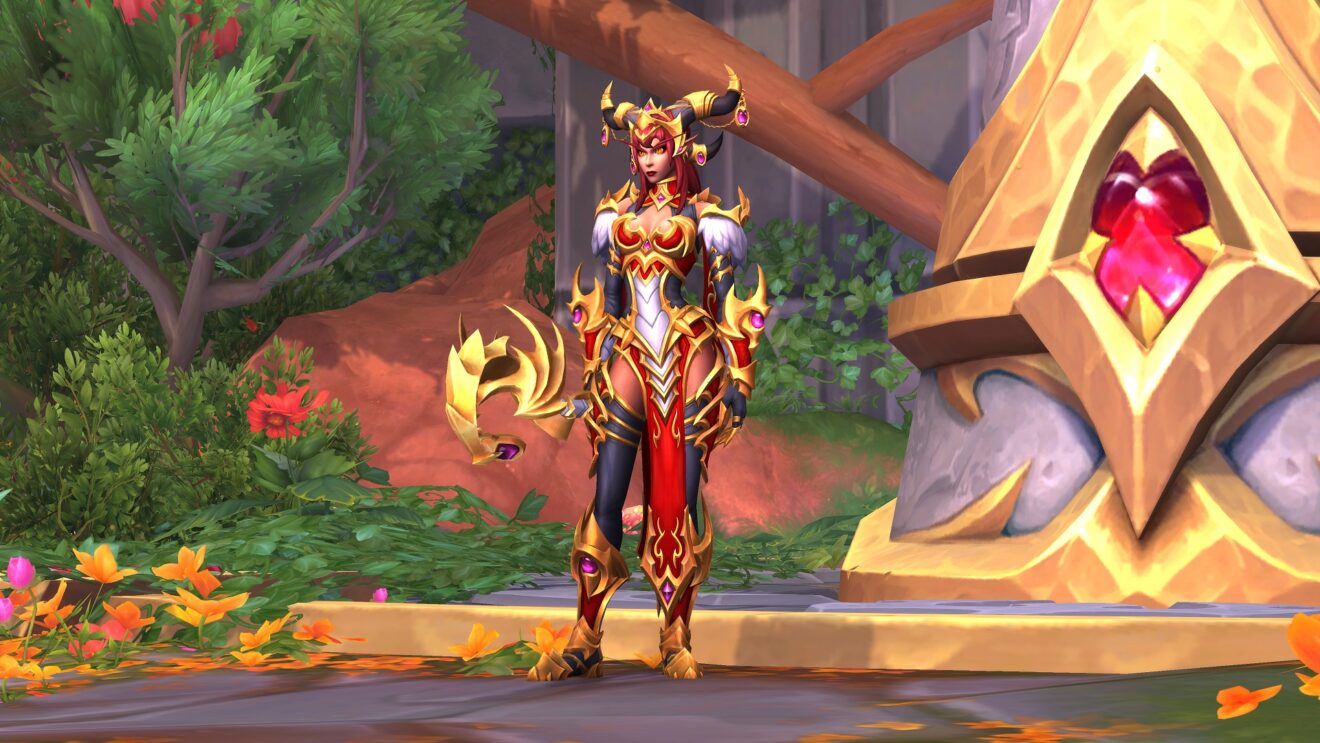 Blizzard has revealed its plans for World of Warcraft: Dragonflight over the next year.

Things get started early in the year with the release of update 10.0.5, which introduces the Trading Post, the Primalist Tomorrow area, and the option to use white and gray items as transmogs. Following this will be a new quest campaign and repeatable world content set in the Forbidden Reach with update 10.0.7 in spring.

Next up is the first major update of Dragonflight. Season 2 contains a new zone and raid, profession updates, additional user interface improvements, and more.

Also on the way are a Megadungeon, new World Events, new story, content and system updates, and more. Completing 2023 is the Season 3 update, which contains a new zone, raid, PVP Season, and Mythic+ Dungeon Pool.

“In planning out the road ahead following the release of Dragonflight, we’ve been mindful of the duty we owe our players to nurture this living world and, frankly, the need to do better than we have at times in the recent past,” executive producer Holly Longdale said. “Our goal for Dragonflight is that there should always be something right around the corner, with a new update hitting our test realms shortly after the last one is live and in your hands.”

World of Warcraft: Dragonflight is available now on PC.