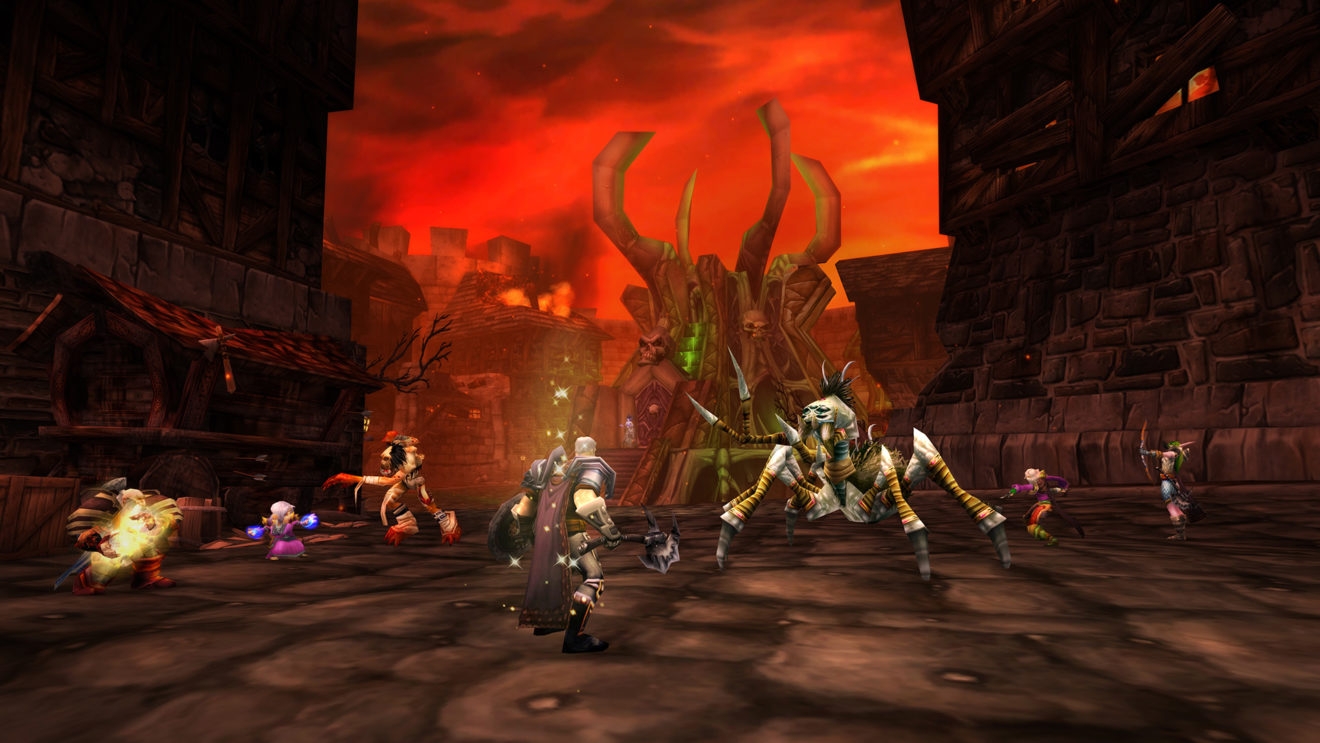 A post on the game’s official forums revealed that four more servers have been spun up and urged players on high population servers to move to them to avoid queues at launch. The four servers are:

“At this time, all realms that have a Full or High population tag are expected to experience extended queues,” the developer wrote. “We urge players on realms marked Full or High to plan to play on one of these new realms to avoid the longest queues, and to help spread the player population as evenly as possible and provide the best play experience for everyone.”