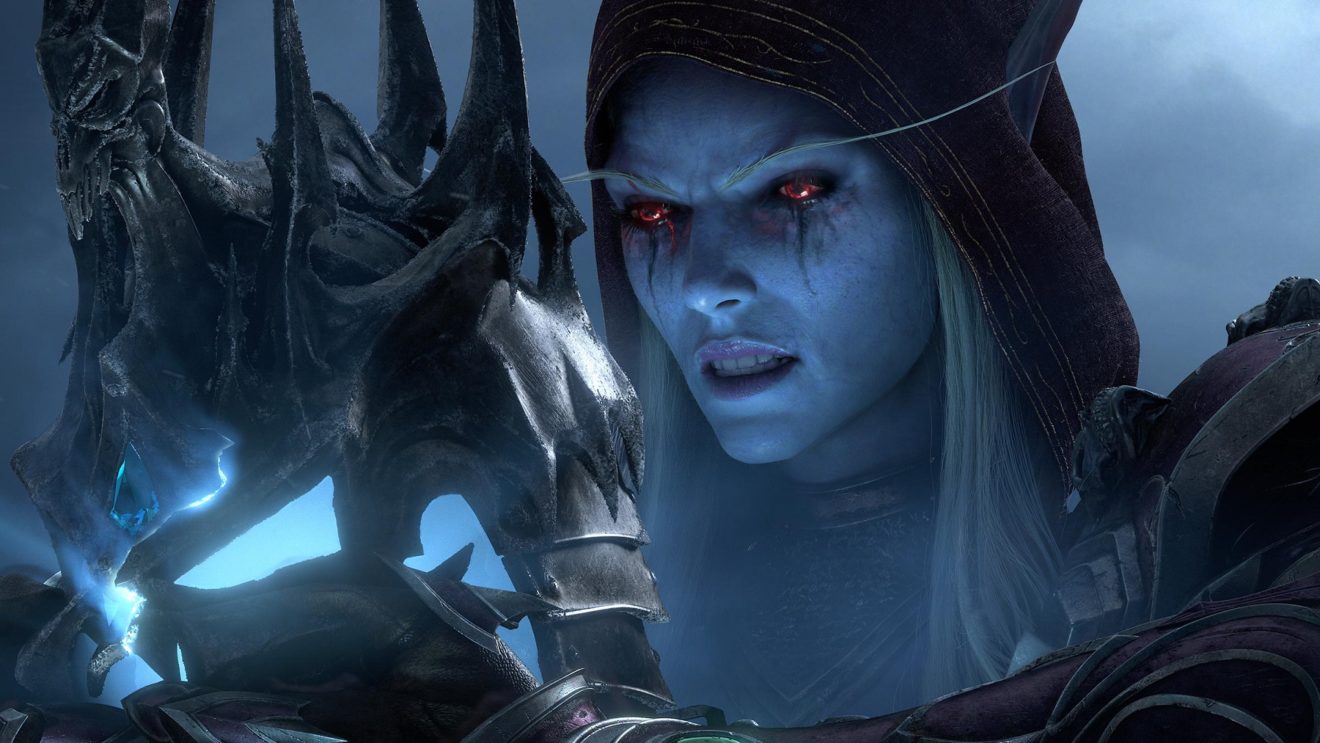 Blizzard has announced that it is pushing back the release of World of Warcraft’s Shadowlands expansion.

In a post on the game’s official website, the developer revealed that it is delaying the expansion from its original October 27th release date to a vaguer “later this year” window. Blizzard explained that the delay is to give the team more time for additional polish and balancing.

“Over the past several months of testing, we’ve made significant progress iterating on and polishing the core features and gameplay of Shadowlands. We’re at a point where the zones, the campaign, the level-up questing experience, and the story we have to tell are essentially ready to share,” executive producer John Hight said. “We’re excited by the Covenants at the heart of the expansion, and it’s been a thrill to see Torghast take shape into a fun new kind of WoW experience, thanks in no small part to your input.

“However, as everything started coming together and we’ve been listening to and building upon your feedback, it’s become clear we need a little more time for additional polish, and to balance and iterate on some interlocking pieces—particularly those related to the endgame. Shadowlands is one of the most intricate expansions we’ve yet created, and while we’ve made great progress, the challenge of tuning the endgame was compounded by the team having to work from home.”

Hight also confirmed that the pre-patch for Shadowlands is scheduled to go live on October 13th. This update includes the revamped character leveling system, a new-player experience on Exile’s Reach, and a number of new character customization options.