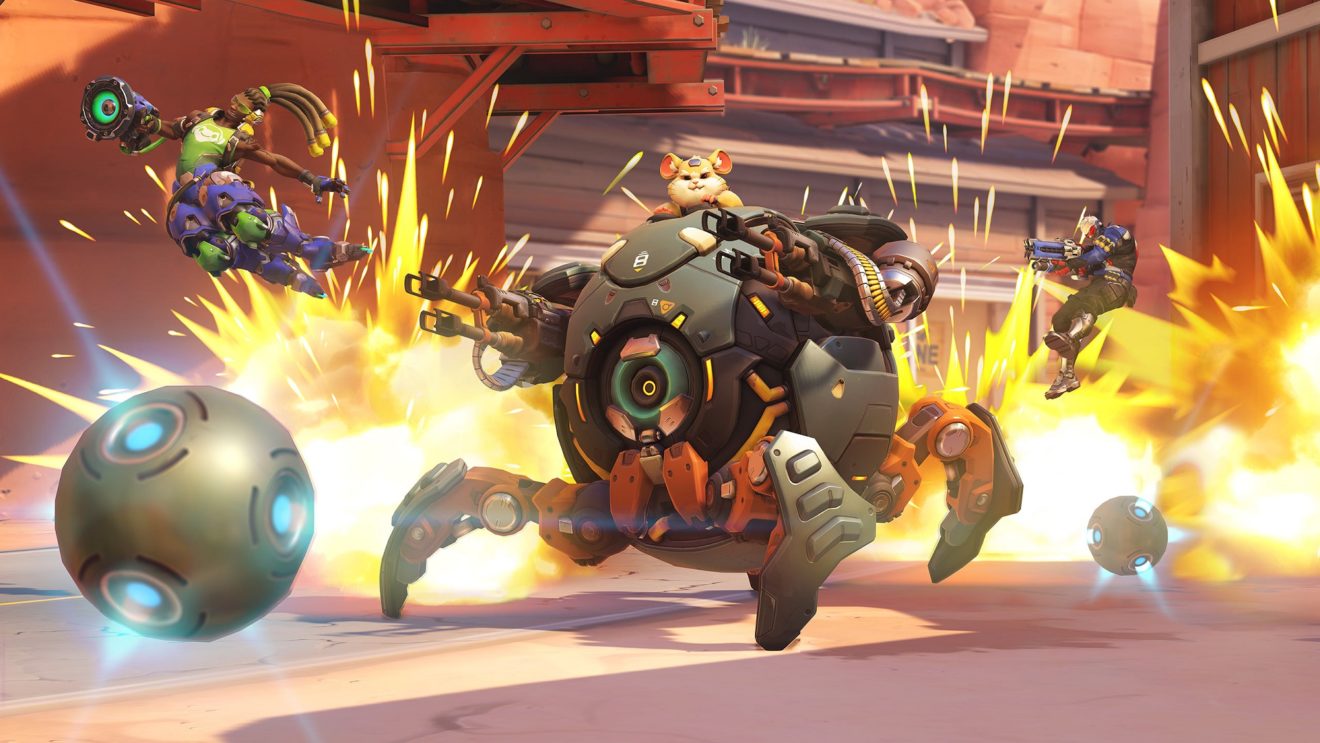 Blizzard changing up Overwatch’s matchmaking with the Role Queue

Blizzard has announced that it will be making a big change to matchmaking in Overwatch in the near future with the introduction of the Role Queue.

According to Blizzard, this new system is being added to the game “to help ensure Overwatch matches continue to be fair and fun well into the future, and create an environment that fosters teamwork and encourages players to bring their very best to every match.”

Following the Role Queue’s introduction, players will choose whether they wish to be a damage, tank, or support character before entering a Competitive Play or Quick Play match and will then queue up as that role. The matchmaking system will then match two tanks, two damage, and two support characters together to form a team, and upon entering the match, players will select a character based on their chosen role.

Each of the three roles will have a separate queue with a wait time estimate for a game. Roles that are in high demand may have a bonus attached to them, such as a free loot box, to incentivize players to queue up.

As a result of this new system, skill ratings (SR) will be separate for each role in Competitive Play and players will have to complete five placement matches for their chosen role before being ranked. At the end of the season, players who completed their placement matches for any of the three roles will get the special spray and icon, and Competitive Points will be given out based on the highest skill tier achieved for each role. Players will get three lots of Competitive Points, meaning that they can earn more points than usual if they reach a high rank in all three.

Role Queue is currently available to test on Overwatch’s PC-exclusive PTR and will be rolling out in beta form on all platforms on August 13th as part of a Role Queue Beta Season that will run until September 1st.