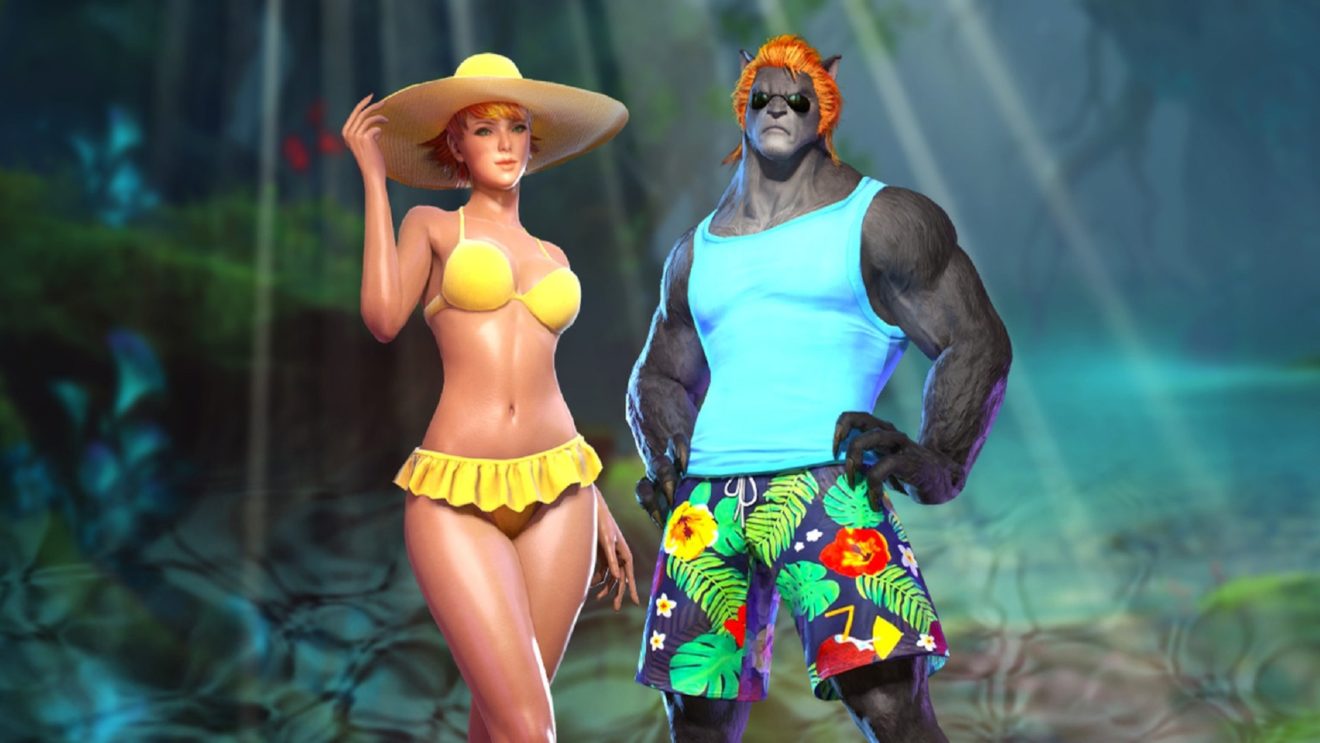 Bless Unleashed players can now hunt down salamanders for rewards as part of the Salamander Solstice.

“A rite of Summer in Lumios includes the yearly swarm of salamanders where their numbers swell and they can be seen almost anywhere. Born with a magical fire that keeps their tails alight, this yearly explosion in their population can lead to burned acres of fields or homes as the salamanders find places to hide,” community manager Shaun Brodie wrote in an Xbox Wire post. “Turning a negative into a positive, the Federation hosts a yearly festival, the Salamander Solstice, to encourage the people to hunt the salamanders with fabulous seasonal rewards and festive fireworks.”

The Salamander Solstice will be live on Xbox One until August 12th.