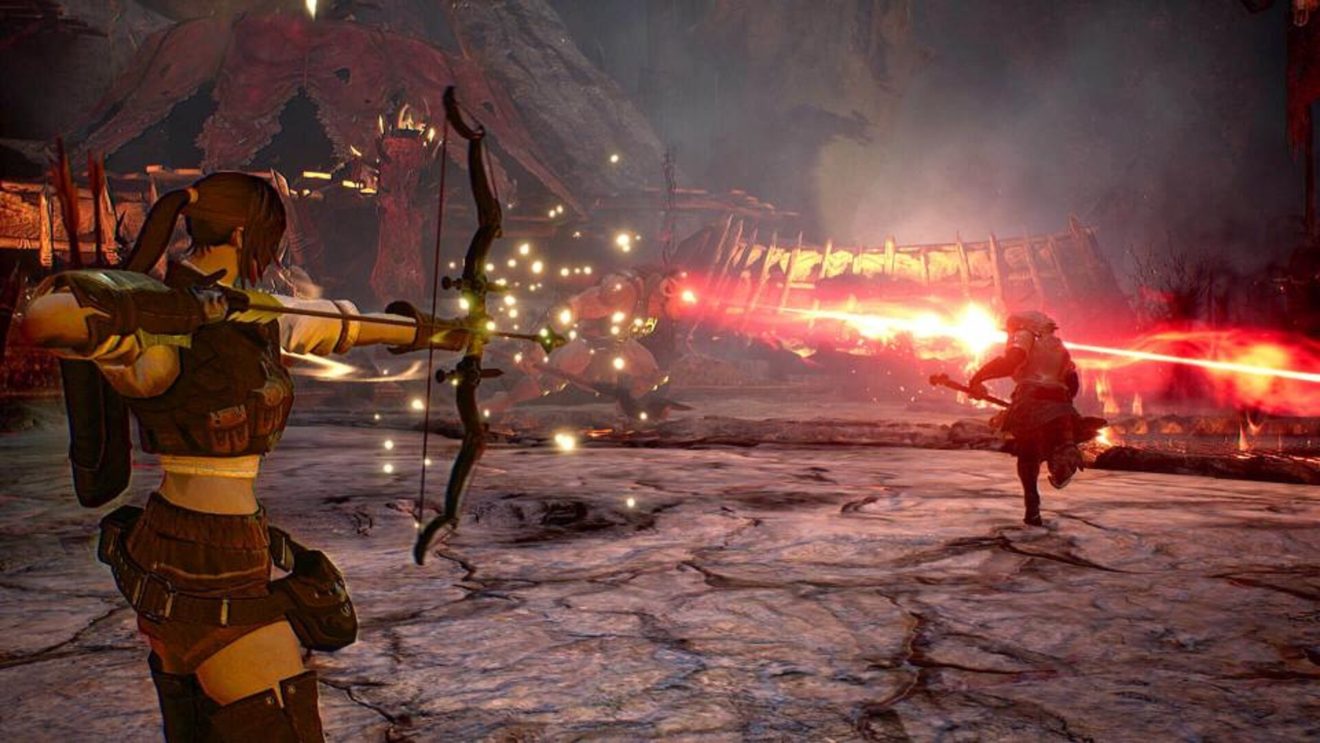 Bandai Namco has announced that the next closed beta for its upcoming free-to-play MMORPG Bless Unleashed will begin on July 11th.

The beta will run until July 15th and includes a number of changes since the previous test, including numerous crash fixes, performance optimizations, improved network code, the ability to sprint outside of combat, and a “lock-on” option for bosses and elite enemies.

During the beta, players will be able to access the five-Player Kobold Lair (Level 18) and Harpy Queen’s Nest (level 22) dungeons and several two-player Arena Challenges, such as the Holy Maiden of Light (Level 5), Emperor of Roots (Level 10), Mercenary Remnos (Level 15), and Gnoll Chiefs (Level 20).

All participants in the previous test will be automatically included in this upcoming beta. While new players can join the beta via the Xbox Insider Hub or by getting their hands on a beta key from select partners.

In addition to confirming the beta dates, Bandai Namco has shared a new trailer for the game that offers quick look at the game’s dungeons. Watch it below:

Bless Unleashed is due to release for Xbox One later this year.