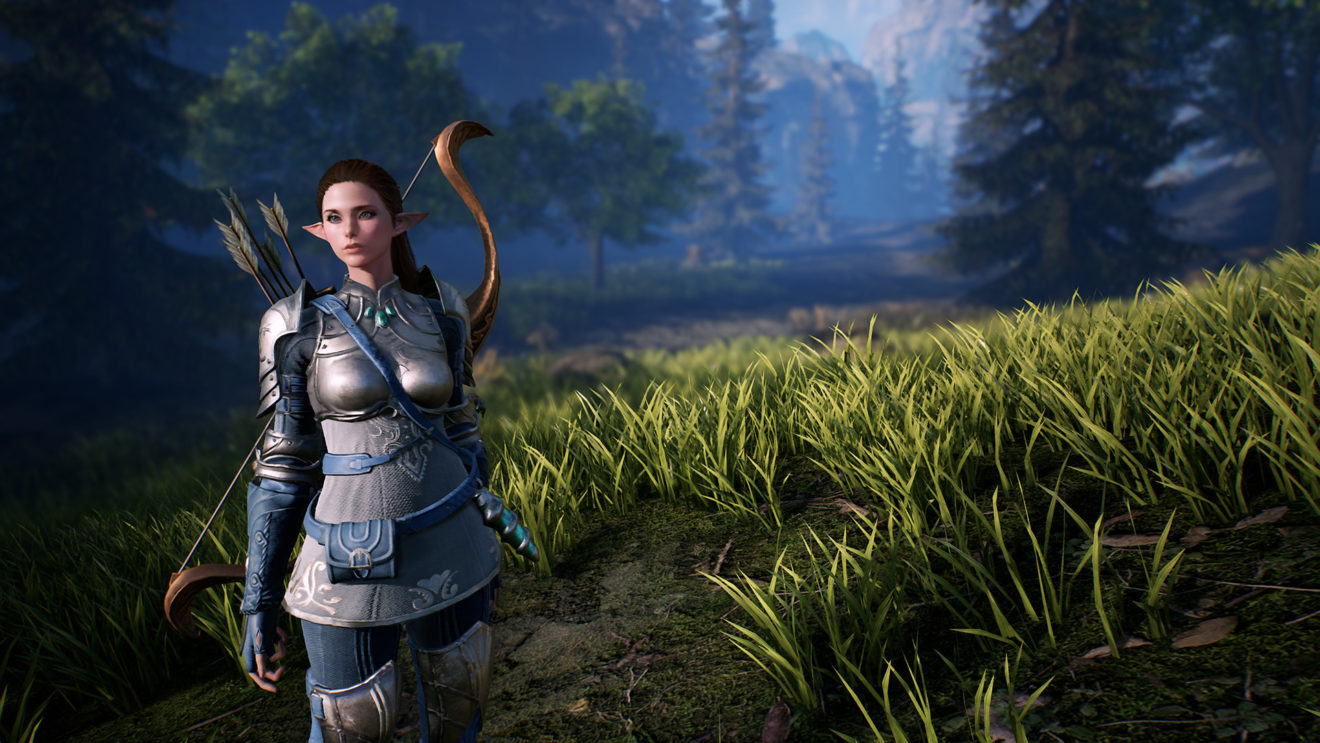 The final beta test for the PC version of free-to-play MMORPG Bless Unleashed begins on May 12th, Neowiz and Round8 Studio have announced.

Changes that have been made for this upcoming test include a strengthened continuity for combos and skills, improved keyboard and mouse controls, an increase in the number of quests shown in the quest list, the addition of emotes for quick communication, and more. These are in addition to adjustments to dungeon difficulty, elite monster enhancements, and new characters in the world. Read more about the changes being made here.

This final beta test for the game will come to an end on May 16th and all players who participated in previous tests will be invited to return.

“We’ve been listening to every player’s feedback during the beta tests,” Jason Park, Round 8 Studio’s head of development, said. “We’re thrilled with the progress we’ve made with the game in making it a truly first-rate PC gaming experience, and we can’t wait to see what our players think.”

Bless Unleashed is available now on PlayStation 4 and Xbox One.