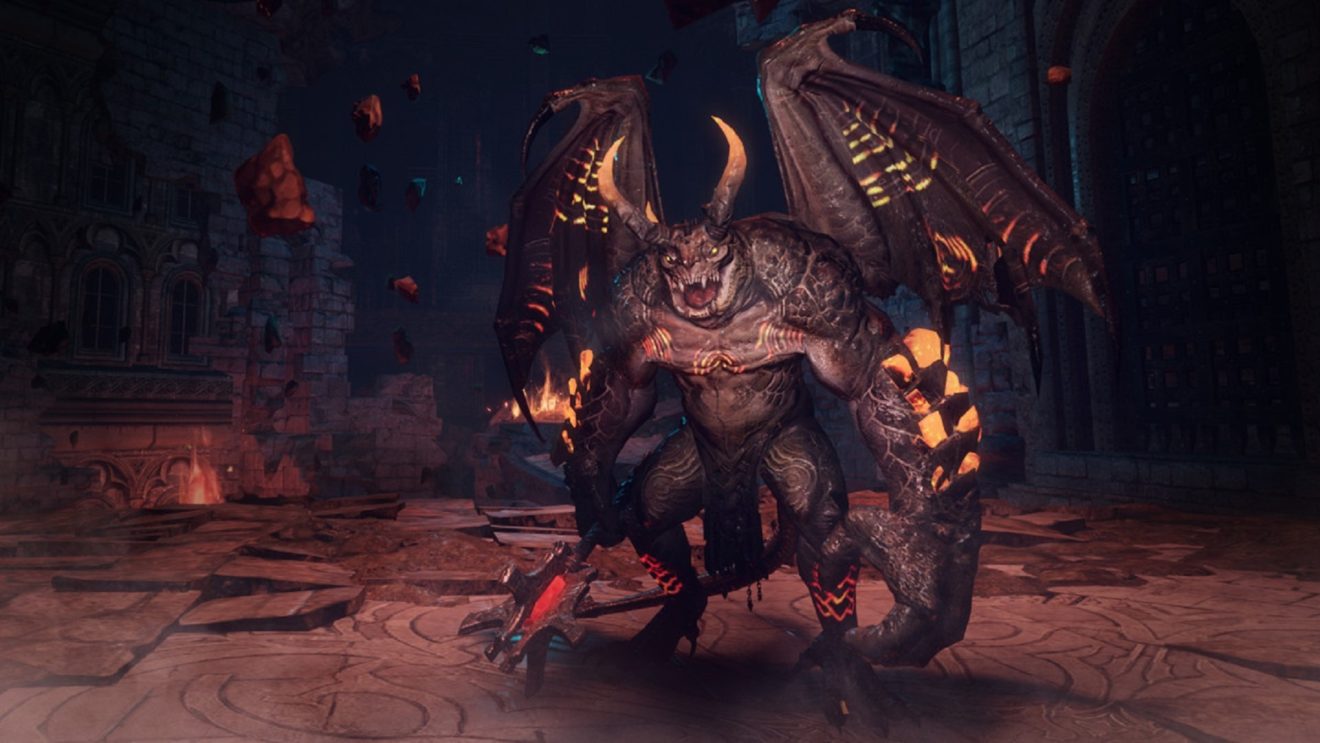 Bandai Namco has announced that The Spear of Salvation update is now live for Bless Unleashed on Xbox One and PlayStation 4.

This major update expands the game’s story with a new region called the Ivory Dunes. In this new zone, players will uncover another plot by the Faceless and discover the secret of the Spear of Salvation. Players can expect to find 40 campaign quests, 24 sidequests, 10 regional quests, and one invasion quest while exploring the Ivory Dunes.

Another big feature in this update is Fishing. Following the update, players can complete the quest “Learning to Fish” from a fisherman in Carzacor Harbor to unlock this new system and their first set of fishing gear. After obtaining the fishing gear, players can catch fish in different locations around the world that can either be sold for gold or broken down at Soul Pyres for crafting components.

Other additions include a new dungeon, a new lair, a new arena challenge, elemental weapons that deal elemental damage, and a class level system that grants new passive abilities. Take a look at the full patch notes here.

Bless Unleashed is available now on Xbox One and PlayStation 4. A PC version is also in development and is due to release next year.