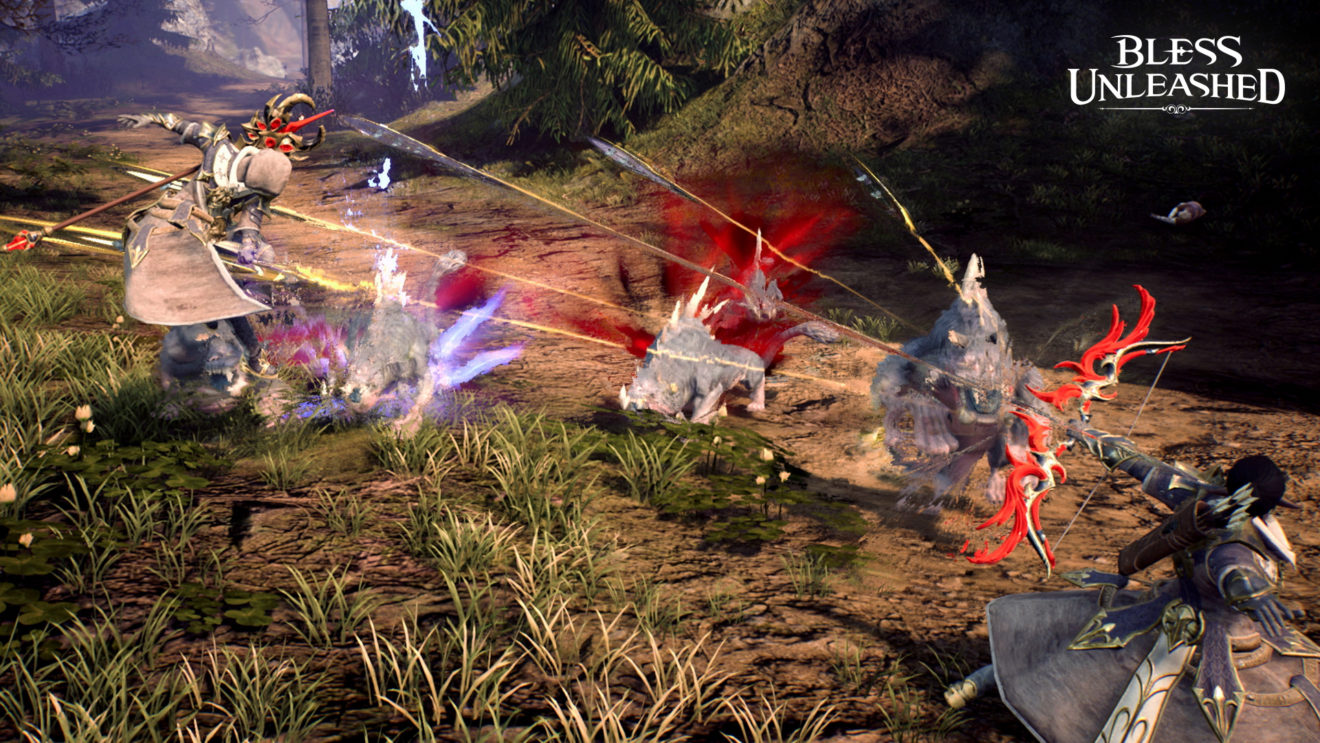 This latest update introduces new story quests that expand the existing storyline and new skills for each of the game’s classes. These unique class skills and passives can be purchased for SP starting at level 30.

Bless Unleashed is available now on Xbox One.