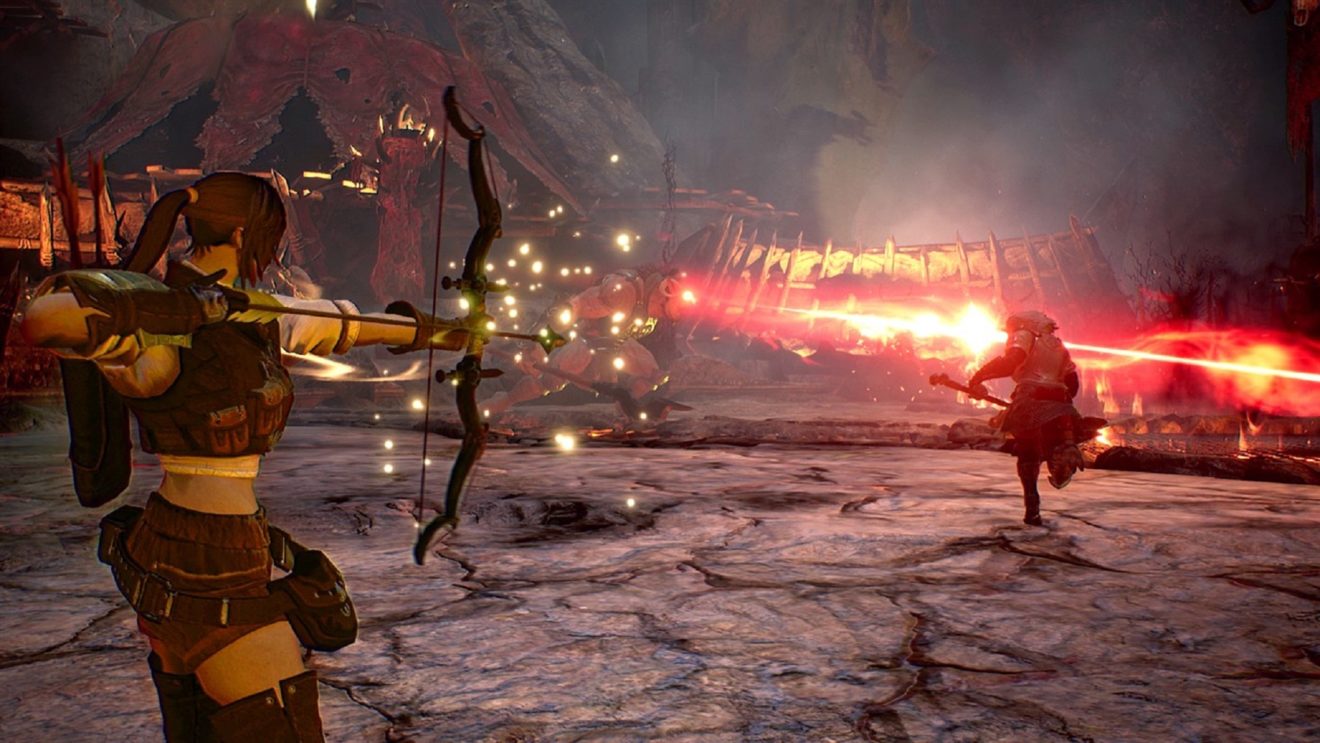 The test will be available on Xbox One until February 3rd and carries over progress from the recent open beta. However, Bandai Namco did say that servers will be wiped before the game officially launches. Players who have the open beta client installed will not need to download a new client to play.

During the test, the level cap will be set at 30 and players will be able to take part in Timed Dungeon Competitions and field boss raids, including a rematch against the Bone Dragon.

Bless Unleashed is in development for Xbox One, but a release date has not been announced.