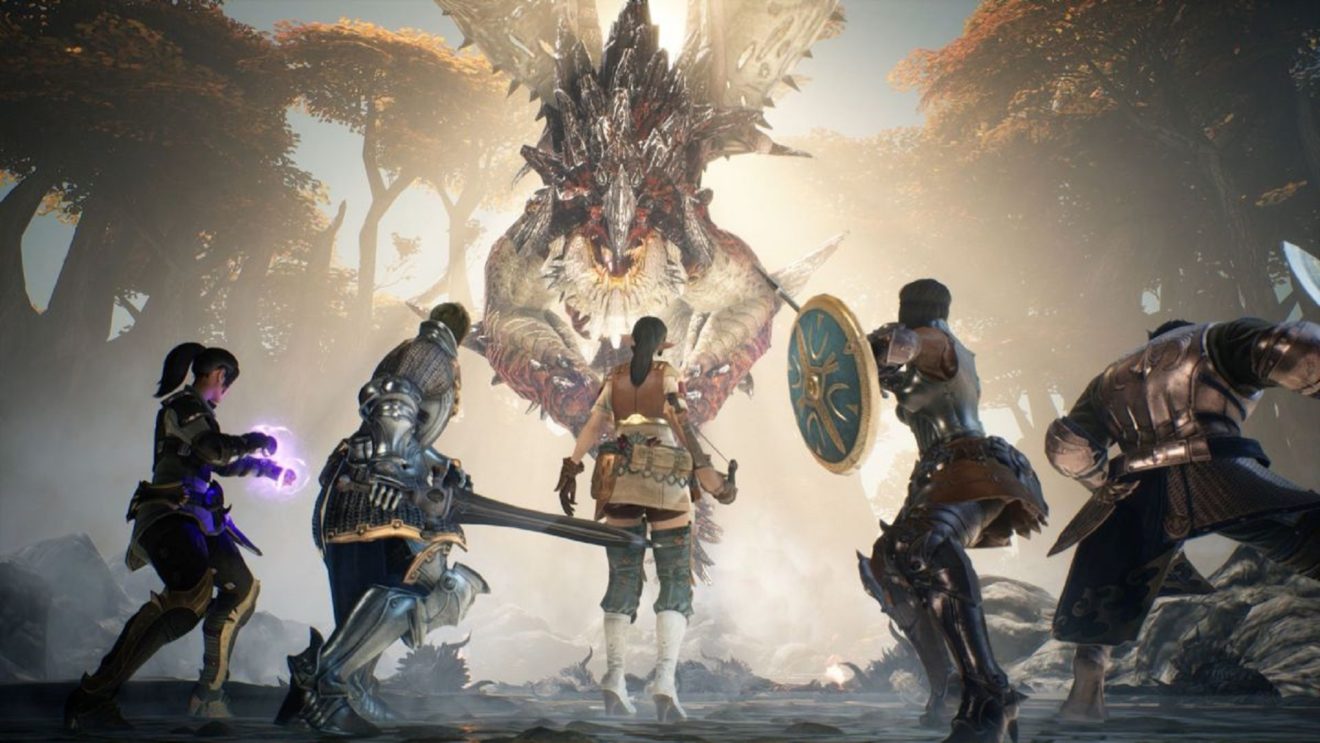 The publisher also unveiled three Founder’s Packs for the game that offer up to 15 days of early access to the game. The most expensive of these packs is priced at $79.99 and includes a 15-day head start, a Founder’s title, 90 days of Valor perks, 2,000 Lumena for the cash shop, additional character slots, and exclusive costumes, mounts, and a weapon set.

Players looking to spend a little less cash can pick up the Deluxe Founder’s Pack for $19.99 and get a seven-day head start, a Founder’s title, an exclusive mount, and seven days of Valor Perks. A full list of everything found in all three Founder’s Packs can be found over on the game’s official site.

Finally, Bandai Namco has detailed the Bless Pass. The Bless Pass is a season pass that can be leveled up by completing weekly missions to unlock rewards. All players will have access to the free track of the pass, but a Premium Pass is also available for $14.99 that includes more gold, starseed, and an exclusive mount and costume. The first Bless Pass goers live on March 13th and will be available for 90 days.