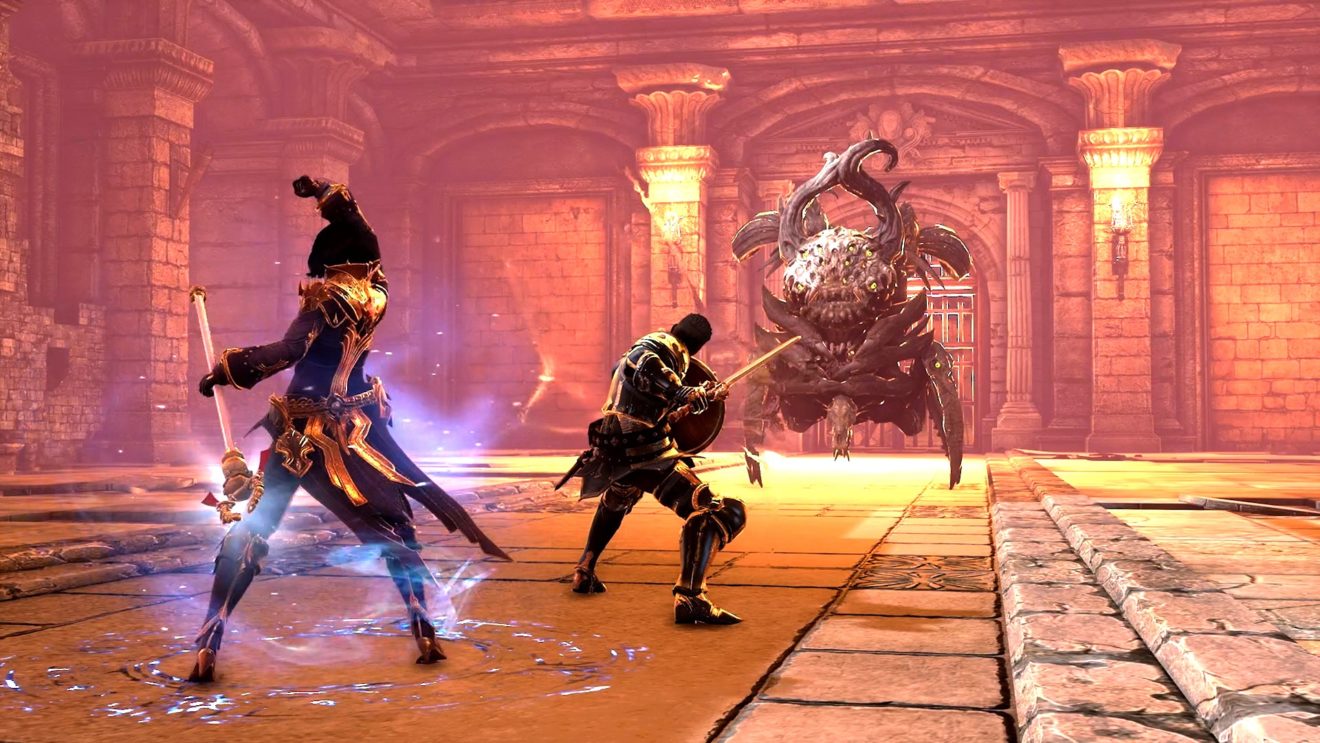 Bless Unleashed gets an August release date on PC

Neowiz and Round8 Studio have announced that Bless Unleashed will officially launch for PC on August 6th, 2021.

For a limited time, PC players can download and play a special “Demo” version of the MMORPG as part of Steam Next Fest. The demo allows players to try out the tutorial and character creation aspects of the game and will be available until June 22nd.

Progress made in this demo will not carry over to the final release, but downloading the demo will reduce the size of the download at launch, according to Neowiz.

In addition to the release date and demo, the pre-registration rewards for the game have been expanded. As well as the previously announced Bag Expansion Ticket, Recovery Scrolls, and Potion of Recovery II and IIIs, players will get an exclusive Card: Quackers mount and seven days of Premium Benefits.

Bless Unleashed is available now on PlayStation 4 and Xbox One.