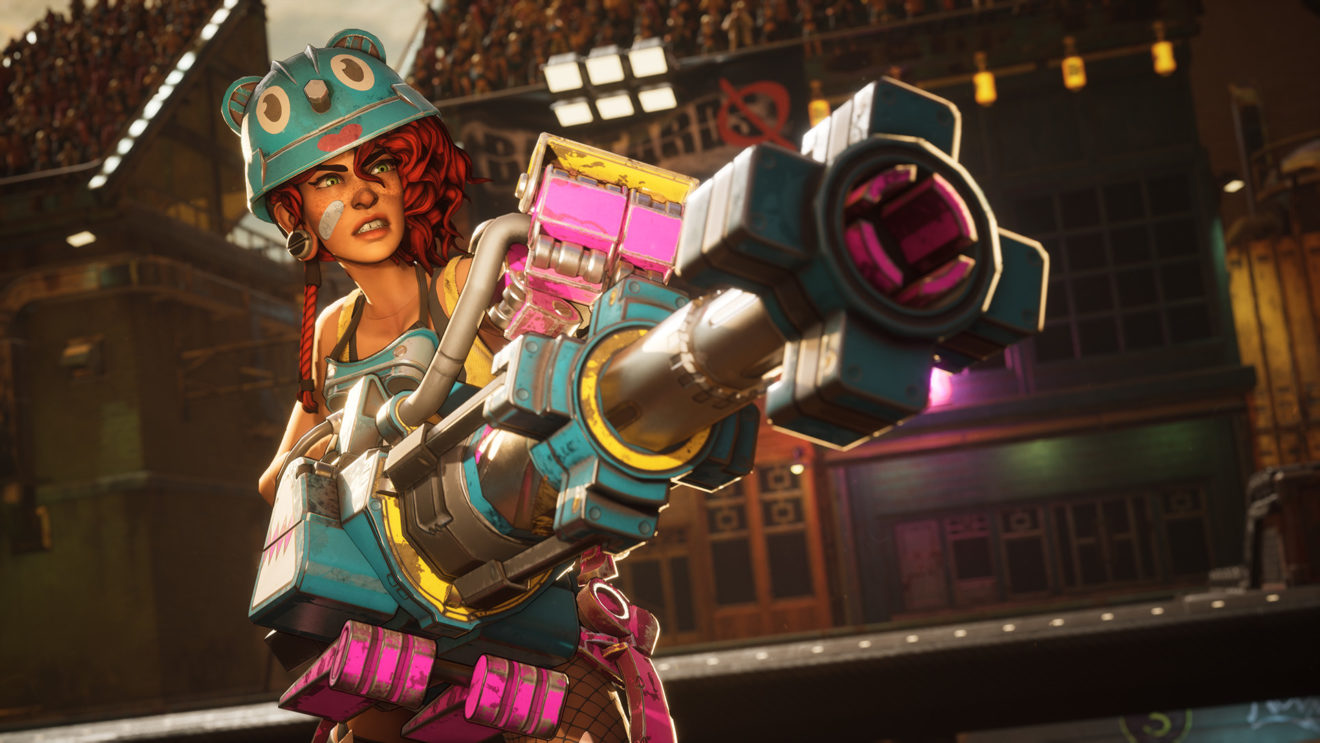 The beta will be live until March 16th and is available to preorder customers and Xbox Game Pass subscribers. The beta will also be playable through Project xCloud preview on Android phones and tablets.

In addition, this second beta overhauls the leavers penalty system. During this test, players who quit in the middle game will not get rewards and incur a leaver penalty. While this penalty is active, players are more likely to be matched with other leavers and backfill into games. Players are unable to earn rewards while the penalty is active and must complete three games to clear it.

Read the full patch notes for the closed beta here.

Bleeding Edge officially launches on March 24th for Xbox One and PC.