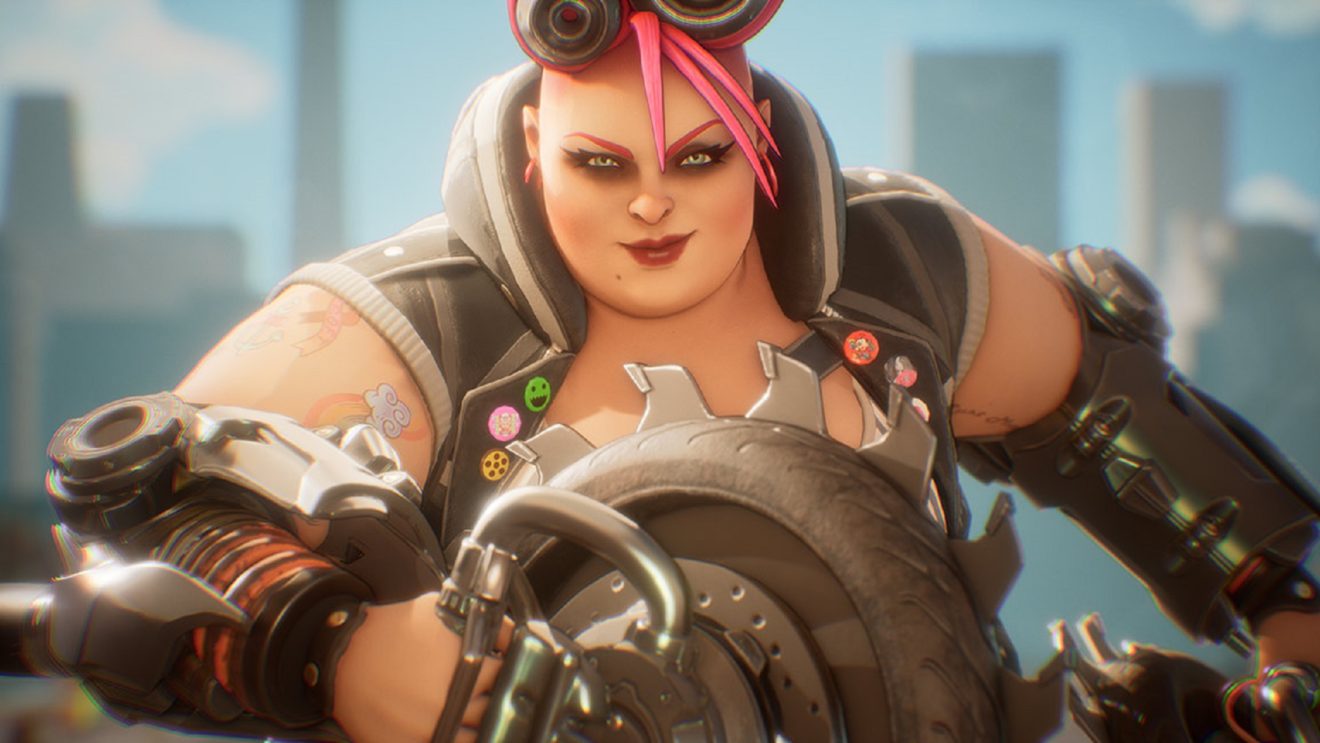 Microsoft and Ninja Theory have announced that the upcoming Tech Alpha for Bleeding Edge will be available on Xbox One and Windows 10 PC.

The Tech Alpha takes place on October 24th from 4 p.m. until 7 p.m. PDT and interested players can sign up to take part in it here. The alpha will support cross-play and cross-save between Xbox One and Windows 10 PC.

Ninja Theory also shared the minimum requirements for the alpha. To get the game to run, players require a rig with an i5 4430/FX 8350 processor or better, a GTX 760/Radeon 7950 graphics card or better, and 8 GB of RAM. Read the full requirements below:

Finally, the developer revealed that this test will include a new feature called the Dojo. The Dojo is a free play area that lets players practice against the AI when matchmaking is offline.