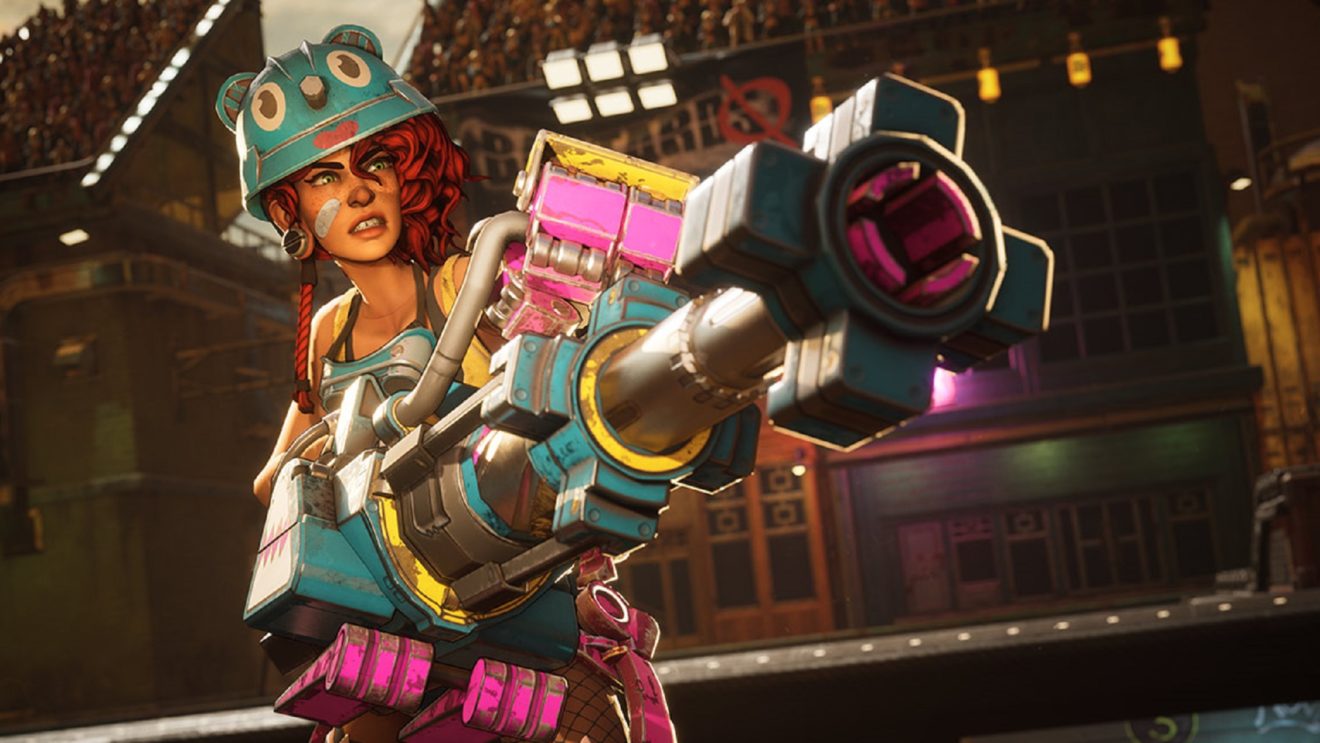 From tomorrow, February 14th at 10 a.m. until February 17th at 12 a.m. PT, players who have preordered the game, Xbox Game Pass subscribers, and Technical Alpha players will be able to download and play the closed beta. The beta is available to pre-install now for those who wish to jump in the second it goes live.

As for what’s new in the beta, players will be able to try out the parry mechanic. This new feature allows players to break combos and create an opening for a follow-up attack. There are also new emotes, hoverboards, paint jobs, stickers, and trails to customize characters with.

Microsoft also confirmed that all players who preorder the game or play in the beta will receive the Amor heart hoverboard trail for free and the Punk Pack, which three character skins, a hoverboard, a sticker pack, and three taunts. The Amor trail can be purchased using in-game credits when the game launches for players who miss out.

A second beta for Bleeding Edge is scheduled for March 13th ahead of the game’s full launch on March 24th.