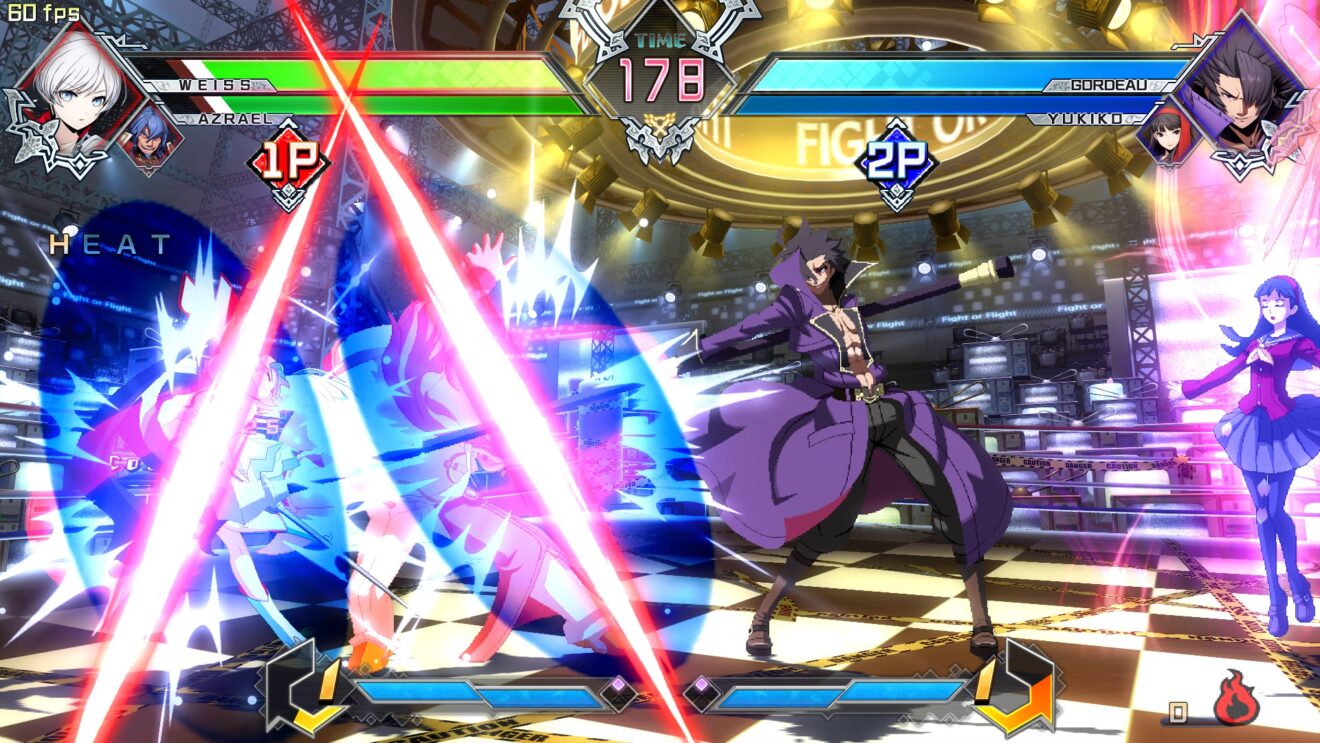 Arc System Works has confirmed that rollback netcode will be added to BlazBlue: Cross Tag Battle later this week on April 14th.

For those unfamiliar with the rollback netcode system, it works by predicting the inputs of the opponent in an online match and then rolling back the action to correct things if the prediction was wrong. This is opposed to the input delay method of dealing with online matches, which waits for the actions of the opponent to arrive before playing them out.

“Fans will find Rollback Netcode enhancements to BlazBlue: Cross Tag Battle’s online play helpful for control inputs and allow players across multiple regions to battle it out together with smooth matches,” the developer added in a press release.

BlazBlue: Cross Tag Battle is available now on PlayStation 4, PC, and Nintendo Switch. However, rollback netcode is only coming to PlayStation 4 and PC.