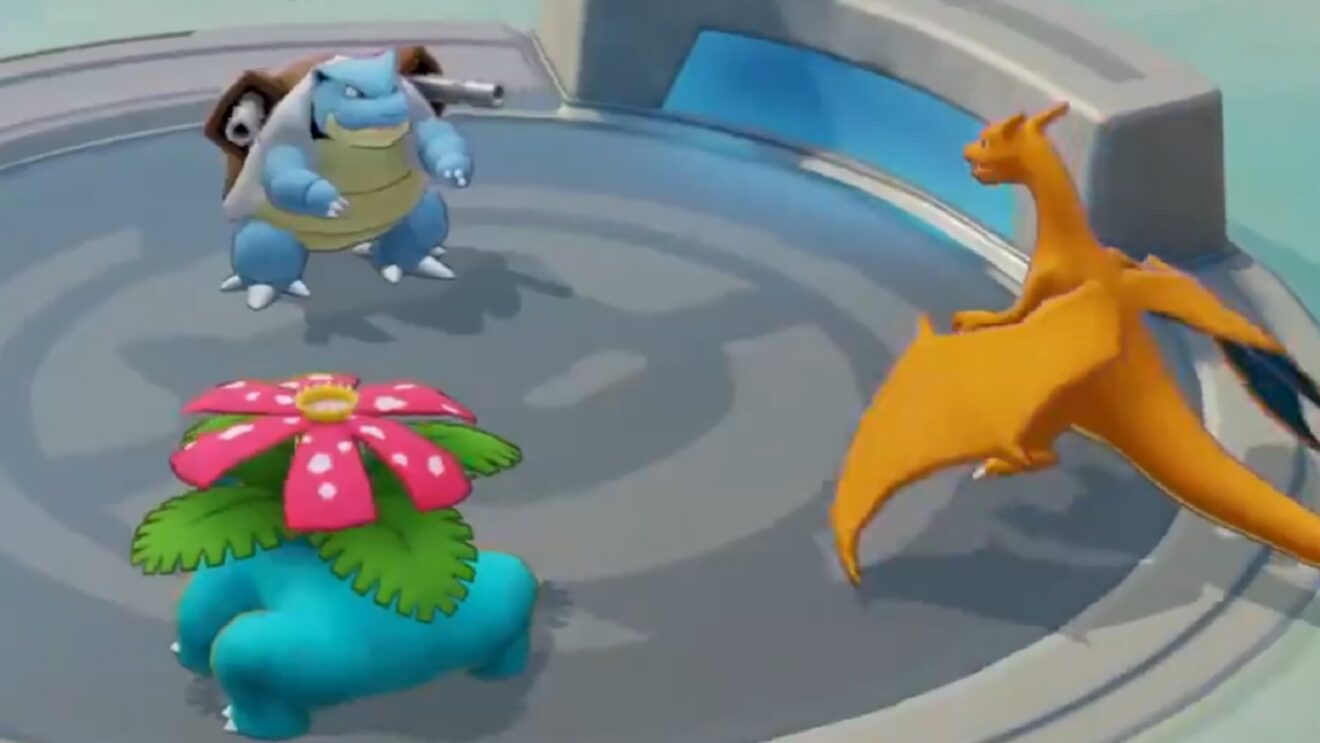 The wait for Blastoise is almost over, as The Pokémon Company has revealed that the Pokémon will be joining the Pokémon Unite roster on September 1st.

In other news, The Pokémon Company recently revealed that Mamoswine and Sylveon will be joining the playable roster in the near future.

Pokémon Unite is available now on Nintendo Switch and is coming to mobile on September 22nd.