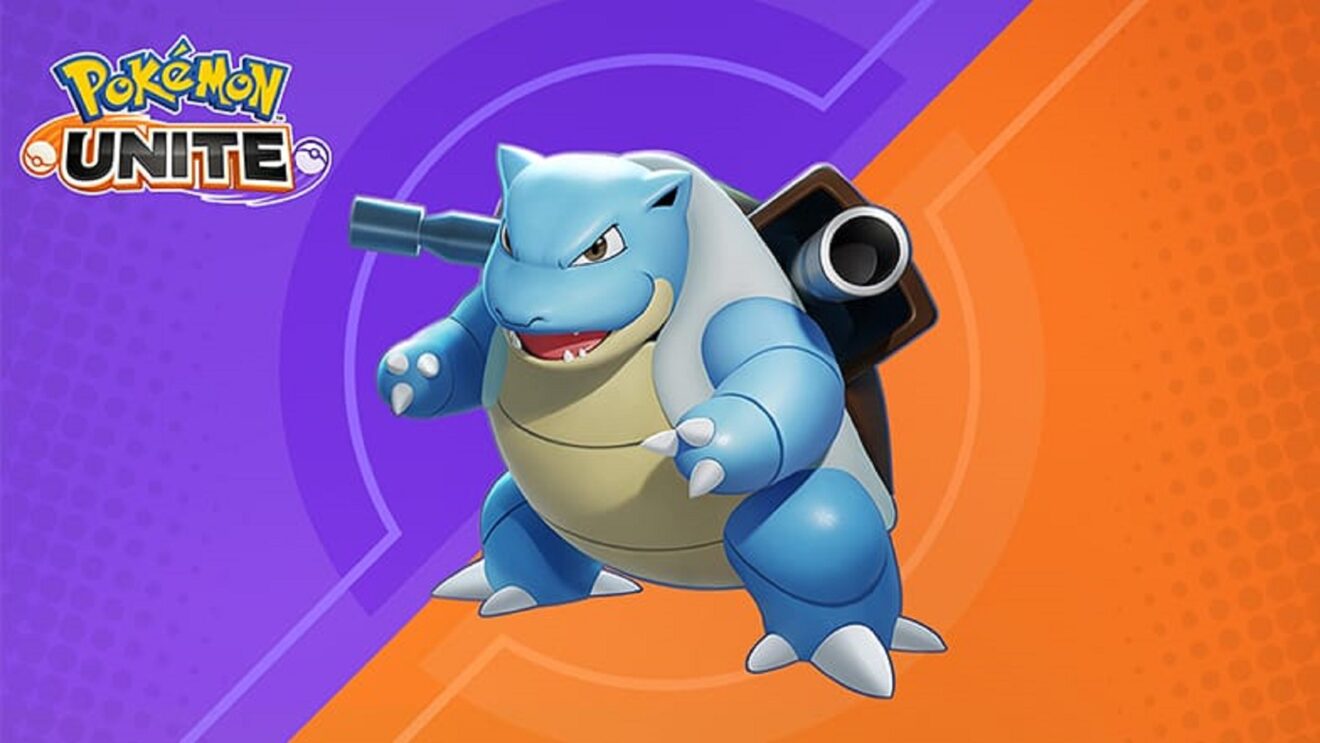 The missing Pokémon of the three original starters, Blastoise, has officially joined the Pokémon Unite roster.

This ranged defender will begin each match as a Squirtle, before evolving to Wartortle at level five, and finally, Blastoise at level nine. Squirtle starts off with the Water Gun and Skull Bash attacks, with Water Gun able to evolve into either the ranged attack Hydro Pump or the area of effect attack Water Spout. Then, at level seven, Skull Bash can be evolved to either the Surf dash attack or Rapid Spin.

The final move in Blastoise’s arsenal is its Unite Move, Hydro Typhoon. Blastoise spins and shoots water out at enemies and any caught in the move will be thrown backward. In addition, Hydro Typhoon grants a shield that protects Blastoise from incoming attacks.

In other related news, The Pokémon Company recently revealed that Mamoswine and Sylveon will be playable in the game at some point in the future.

Pokémon Unite is available now on Nintendo Switch, with a mobile release set for September 22nd.