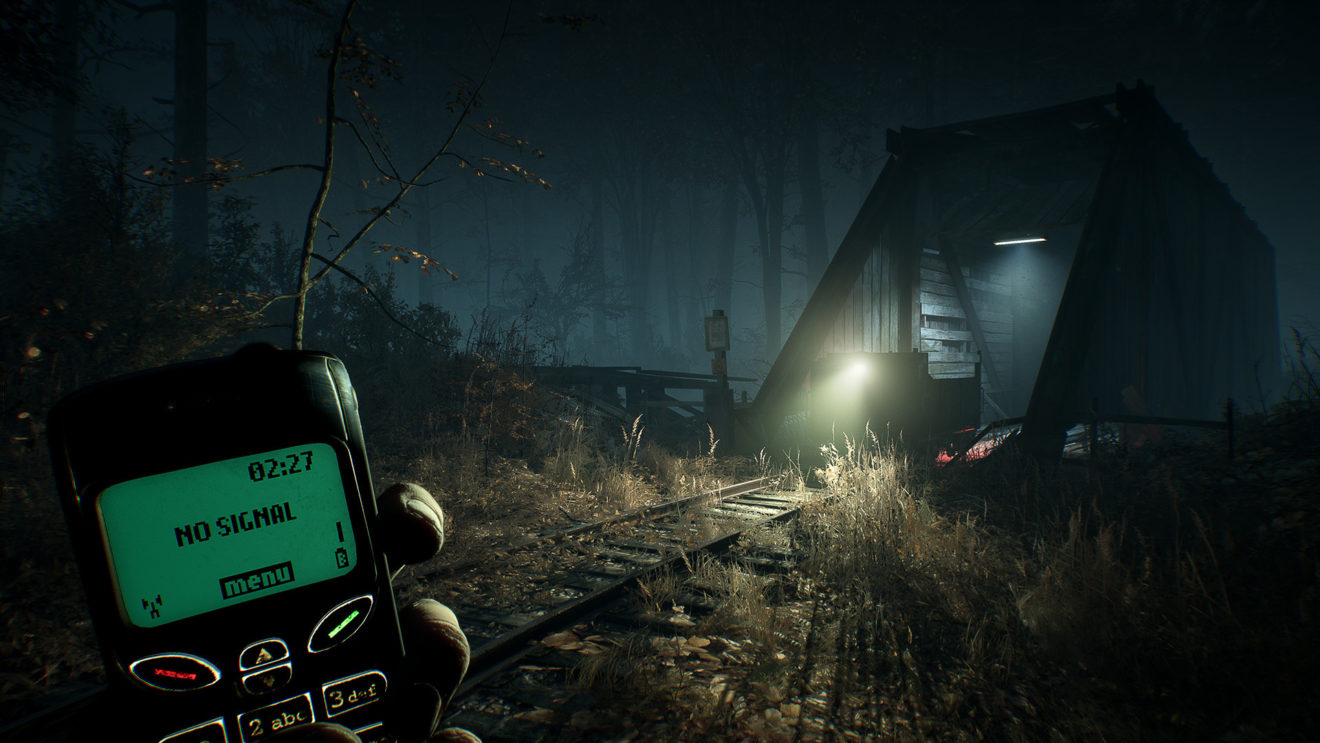 Blair Witch and Ghostbusters are free on PC

For a limited time, players can visit the store and add Bloober Team’s psychological horror game Blair Witch and Saber Interactive’s remaster of Ghostbusters: The Video Game to their library for free. Both games will be free until November 5th.

In other news, the Halloween Sale is currently running on the Epic Games Store. During the sale, players can pick up Borderlands 3, World War Z, Red Dead Redemption 2, and more at a discount.