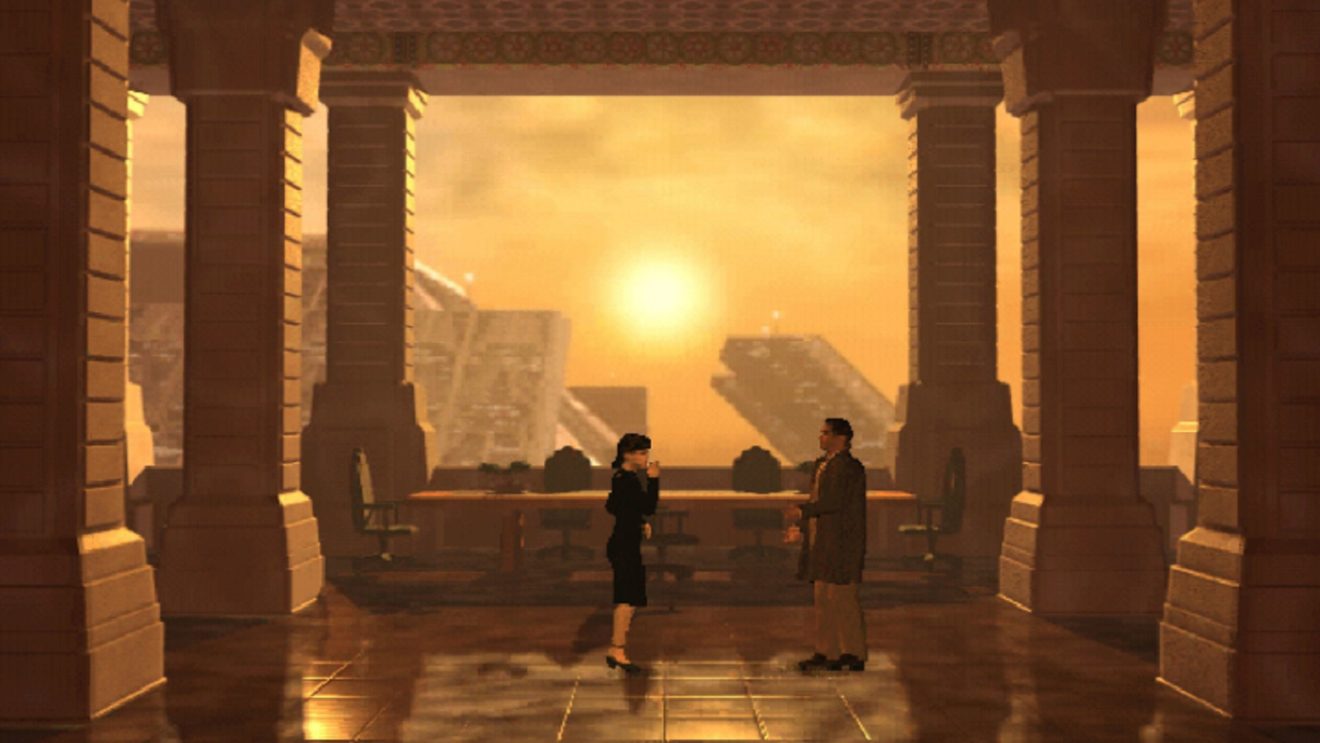 Nightdive Studios has partnered with Alcon Entertainment to bring a remastered version of 1997’s Blade Runner to PC and consoles.

The Enhanced Edition will feature updated character models and animations, upscaled cutscenes, support for widescreen resolutions, keyboard and controller customization, and more. Nightdive added that the original look and feel of the game will be preserved.

“Blade Runner is still a jaw-dropping achievement on every level, so while we’re using KEX to upgrade the graphics and respectfully elevate the gaming experience in a way you’ve never seen before, we’re still preserving Westwood’s vision and gameplay in all its glory,” Nightdive CEO Stephen Kick said. “While you can enjoy the benefits of playing the game on modern hardware, the game should look and feel not as it was, but as glorious as you remember it being.”

Blade Runner: Enhanced Edition is scheduled to release later this year for Xbox One, PlayStation 4, Nintendo Switch, and PC.