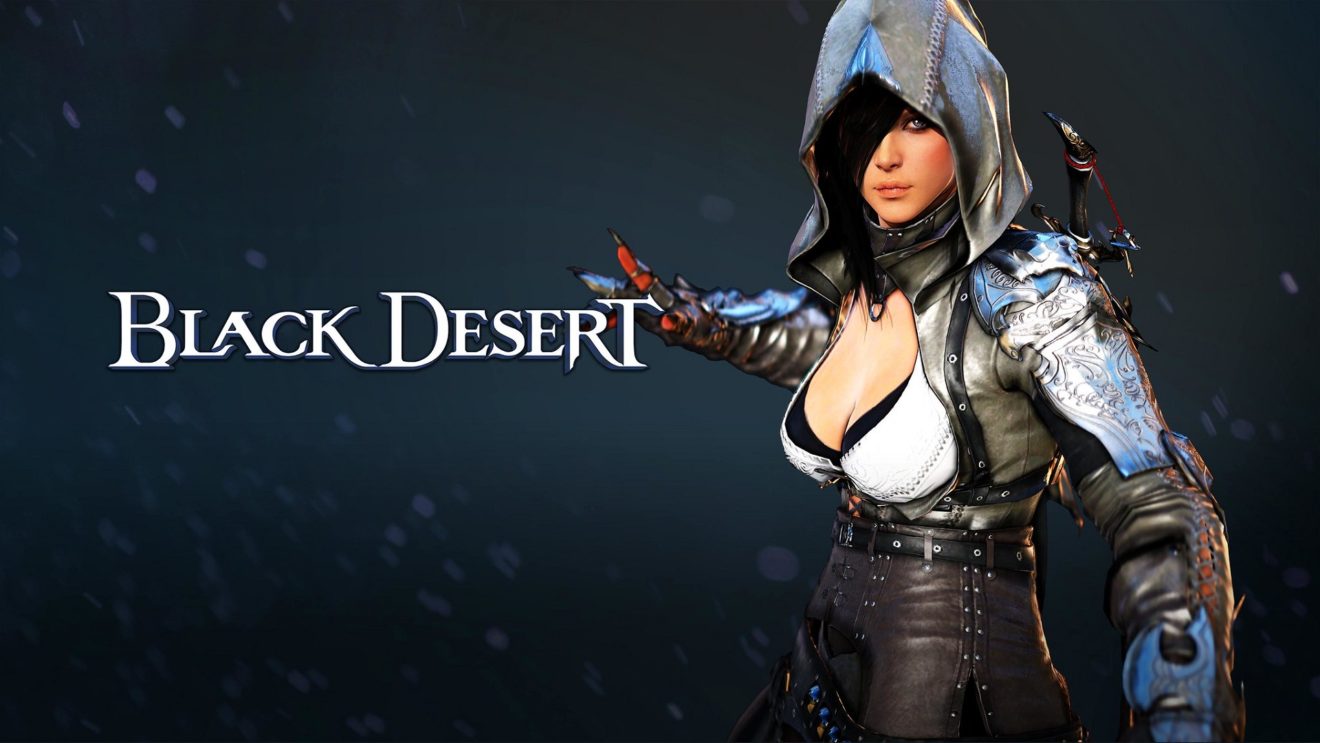 The open beta for Black Desert is now live on PlayStation 4 until August 13th.

During the beta, players will be able to try out six of the game’s classes up to level 50 and explore the Balenos, Serendia, and Calpheon regions. There will also be a number of in-game events running during the beta that will reward exclusive items at launch. A quick rundown of the available events (via PlayStation Blog) can be found below:

The beta will come to a close on August 13th with a fireworks show. In addition, all players who take part in the open beta will be gifted the Sky Hawk pet at launch, which loots items, increases knowledge gain chance, and increases the chance to find rare monsters.

Black Desert is available now on Xbox One and PC, with a PlayStation 4 release scheduled for August 22nd.