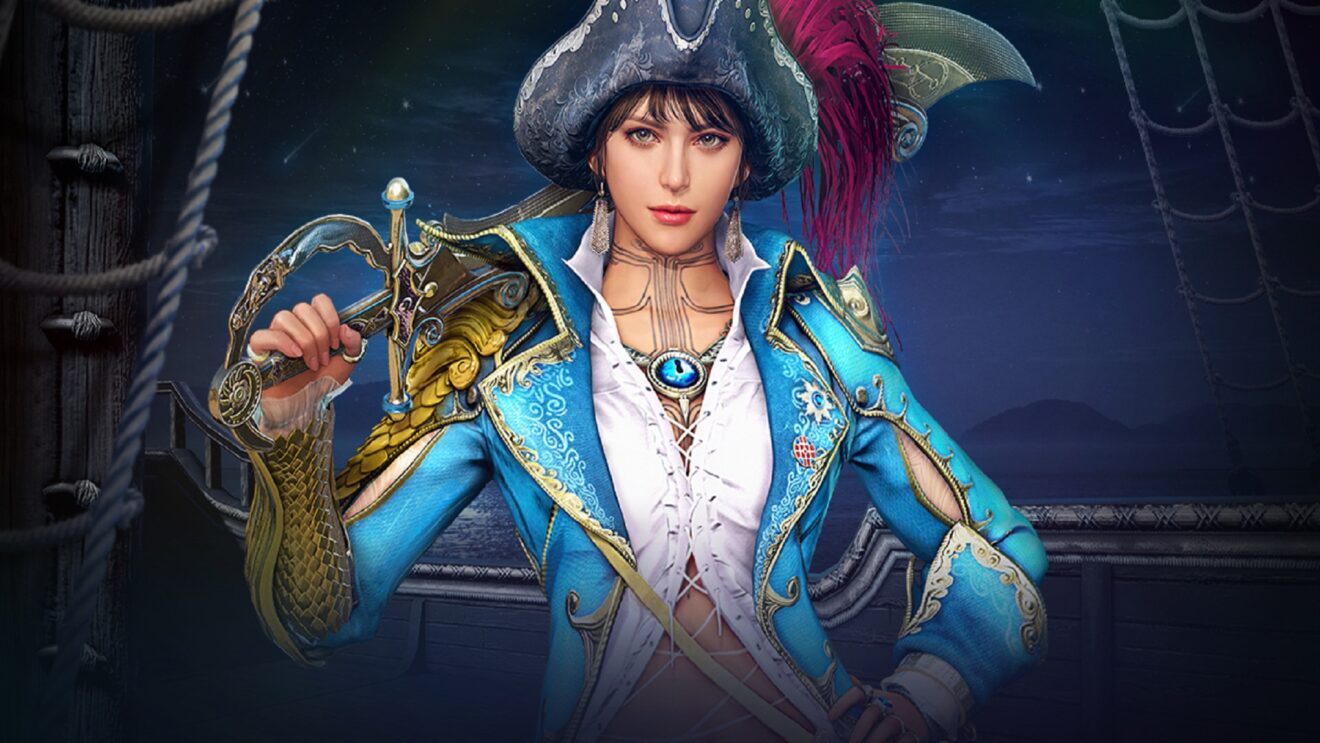 Pearl Abyss has revealed that Black Desert‘s 23rd class will be the seafaring swordswoman Corsair.

The Corsair is able to swim faster and stay underwater longer than any other class and fights using a composite sword called Serenaca. Additionally, the Corsair has access to her sub-weapon Mareca, a magical orb that lets her transform into a mermaid.

This new class will be available on PC, console, and mobile from June 29th. Before then, players can get their look down with pre-creation, which opens later this week on June 23rd.

The developer also shared its plans for Black Desert over the next few months, including the release of Mansions in July, a new extreme monster zone and mini-game in August, the Mythical Dine horse in September, and a new raid and two new Battlefield maps in October. Pearl Abyss notes that these dates are for the Global Lab test server. Take a look at the full roadmap, courtesy of the developer, below:

Black Desert is available now on PlayStation 4, Xbox One, PC, and mobile.