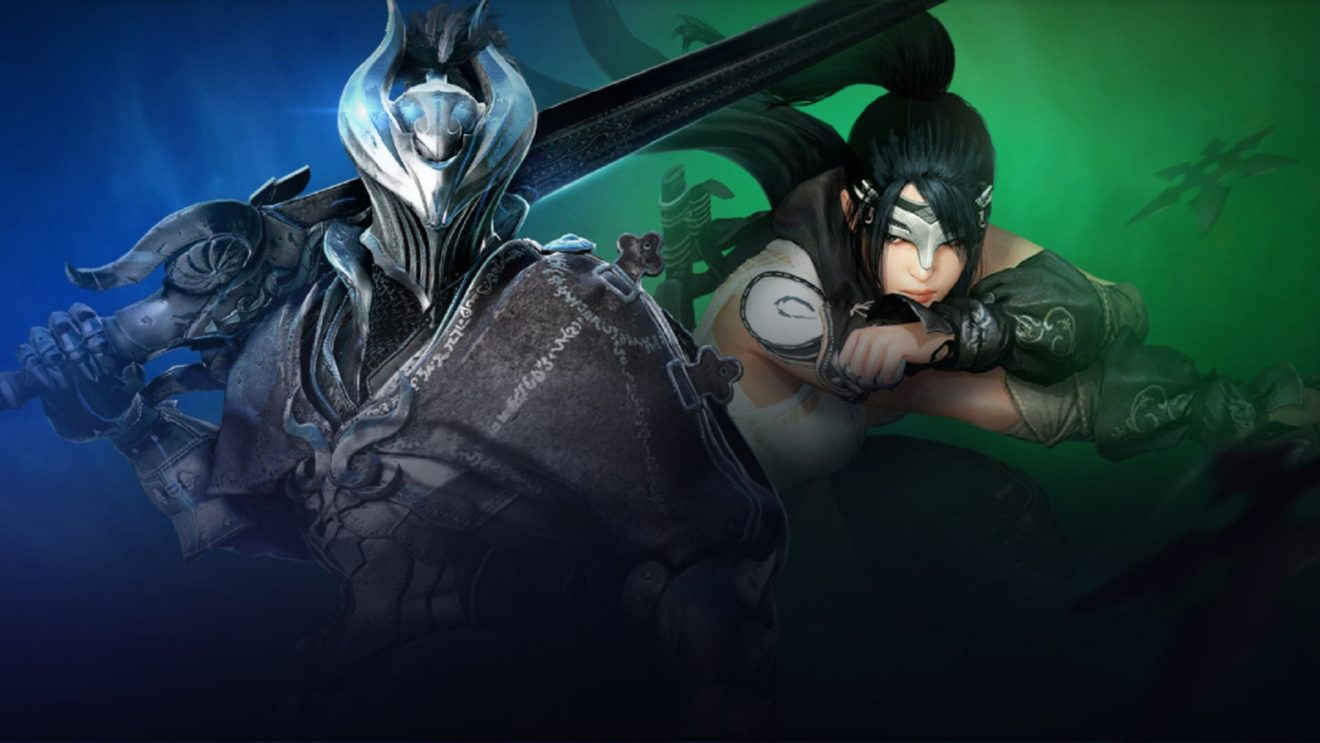 A new update for Pearl Abyss’ MMORPG Black Desert bridges the gap between Xbox One and PlayStation 4 with the introduction of cross-platform play support.

Following the update, players will be able to choose between cross-platform servers or platform-exclusive servers. In addition to playing together, players can communicate with each other using in-game chat regardless of platform and guilds can recruit from either platform.

As for Node Wars and Conquest Wars, both have been suspended on cross-platform servers until March 7th.

Pearl Abyss has also added the Archer character class and Kamasylvia region to PlayStation 4 to achieve content parity with the Xbox One version of the game. Read the full patch notes for both platforms here.