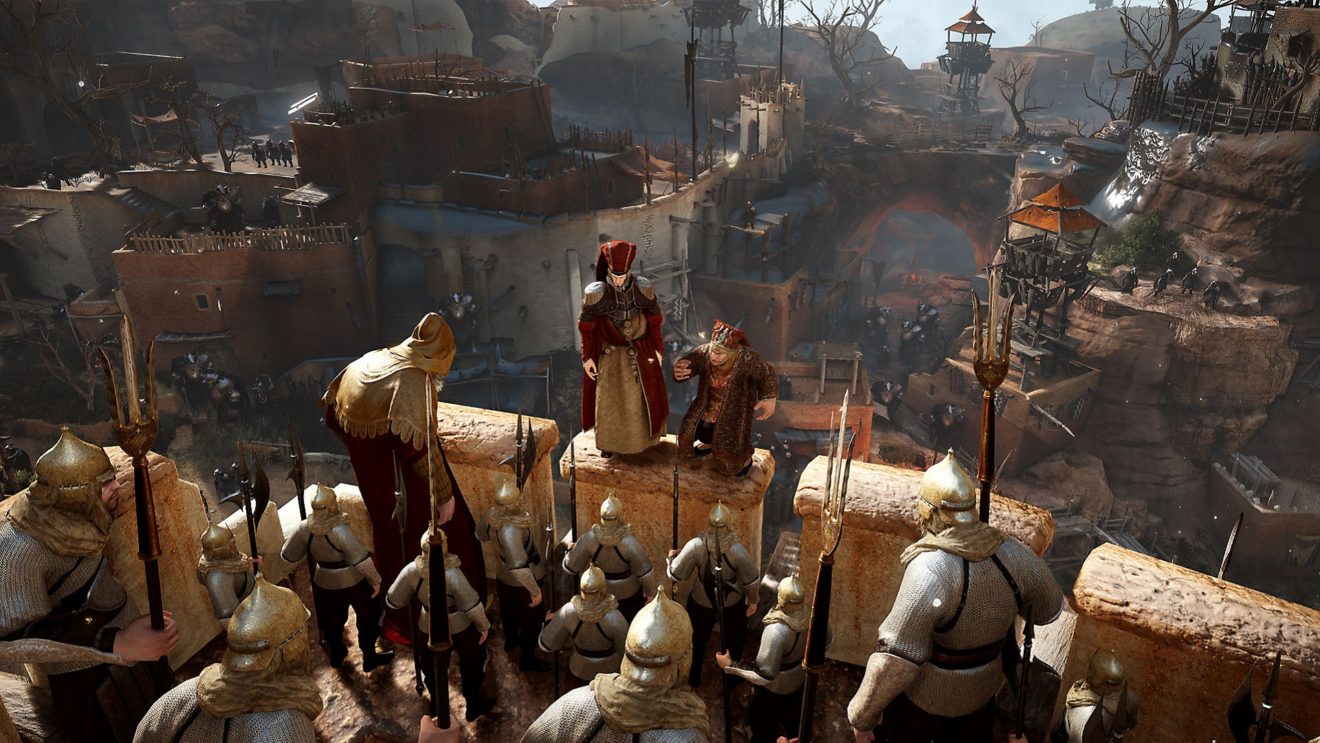 Pearl Abyss has announced that the PlayStation 4 beta for its MMORPG Black Desert will get underway on August 9th.

The beta will run until August 13th and does not require a PlayStation Plus subscription to play. As an added bonus, all players who sign up for the beta will receive the exclusive Sky Hawk pet, which loots items, increases knowledge gain chance, and ups the chance of finding rare monsters.

During the test, players will be able to try out all six of the game’s classes, level to 50, and explore the Serendia, Balenos, and Calpheon regions. All progress will be reset at the end of the beta test.

Black Desert is available now on PC and Xbox One. While a PlayStation 4 release is set for August 22nd.