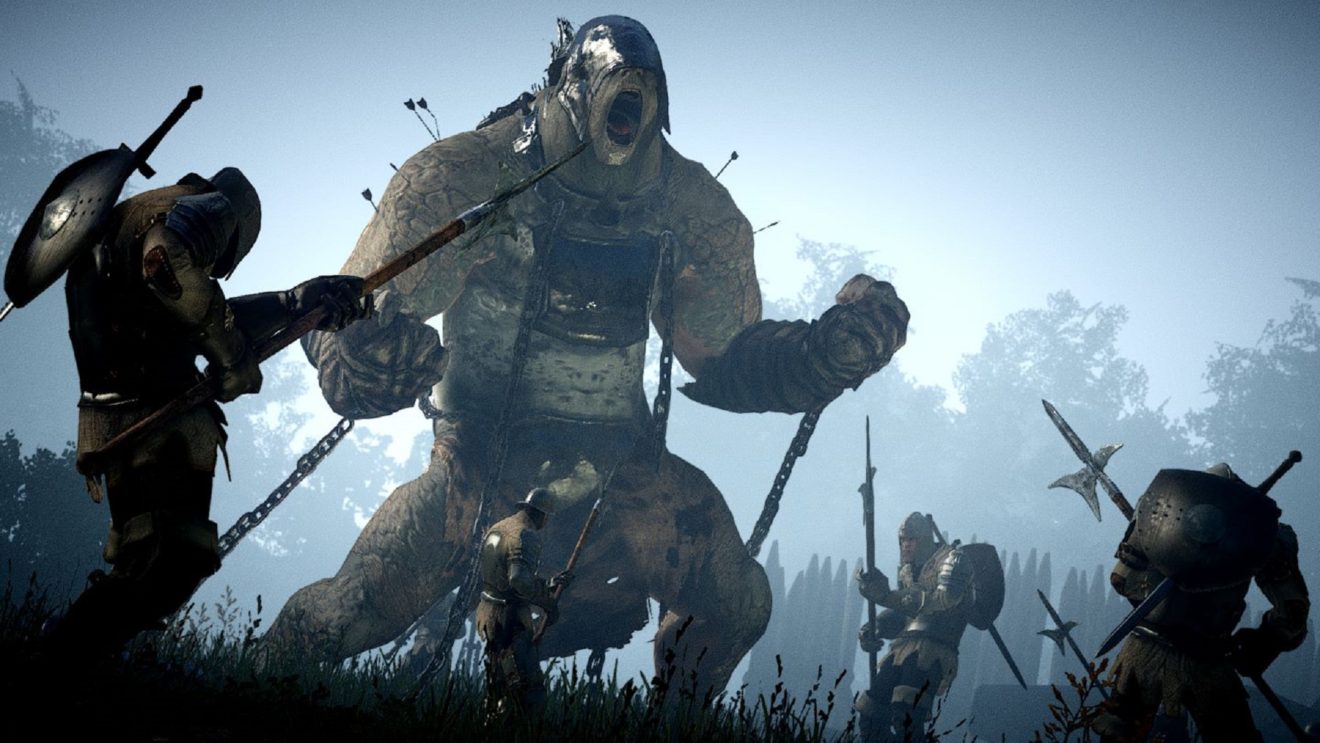 Pearl Abyss has released a major update for Black Desert on Xbox One that includes the ninja class and two new guild bosses.

The ninja is described as “a high-skill fighter that excels in agility, using dashes, aerial skills, and teleportation to rapidly close the distance to enemies” by the developer. The ninja can also conceal himself and has access to stun and debuff techniques.

In addition to the ninja, players can now take on two new guild bosses: Ancient Puturum and Muskan of Madness. The Ancient Puturum can be found in Valencia and regains health by soaring into the sky. While Muskan of Madness is located in Serendia and “will require substantial teamwork and clever strategies to be defeated,” according to the developer. Players who defeat either boss will be rewarded with powerful new items and equipment.

This latest update also brings with it Marni Stones, which will make leveling past 58 much easier. These stones are purchased from Wacky Toshi for Silver and will collect samples of creatures defeated. Players can later return the stones to Wacky Toshi and be rewarded with combat experience.

Black Desert is available now on Xbox One and PC, with a PlayStation 4 release set for next month.