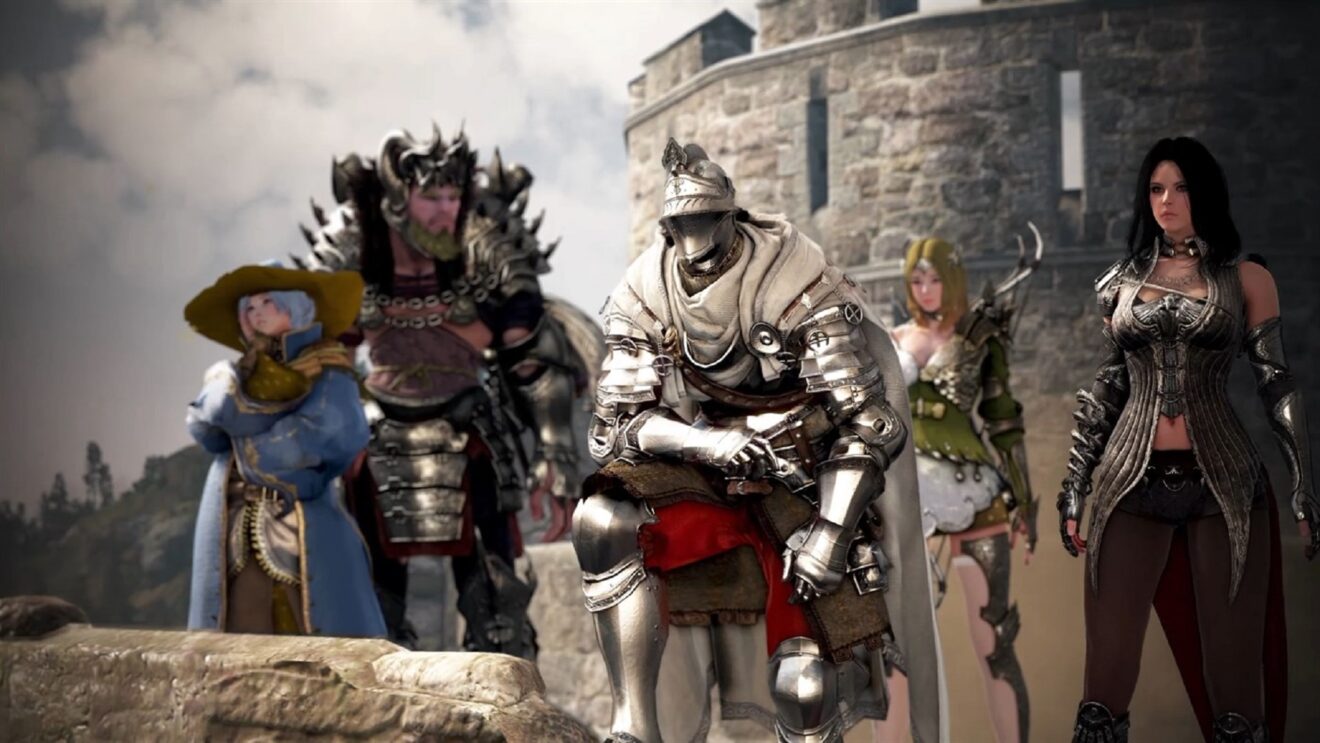 “With the advent of the new consoles, many Adventurers have been asking for exclusive Xbox Series X/S and PlayStation 5 versions of the game,” Je-seok Jang, Head of Black Desert’s Game Design Department, wrote in a blog post. “To be frank, we weren’t entirely ready to undertake such a project in terms of the preparations and the priority we initially had in mind. As we’ve mentioned last time, our focuses have always been on providing a more stable environment for Xbox and PlayStation 4, perfecting the optimization on these consoles first.

“However, given how much our Adventurers have been asking for a next-gen update, we are happy to announce that we will be proceeding with the development of Xbox Series X/S and PlayStation 5 versions here on out.”

Je-seok Jang added that these upgraded versions “will take some time,” but the team “will do everything in our power to make the most of the time given to us to produce the much-anticipated results.” Once the upgrade is ready, it will be free for all owners of the game on PlayStation 4 and Xbox One.

“Rest assured that we will not cease Xbox and PlayStation 4 optimization efforts as we develop the next-gen versions of Black Desert Console,” Jang added.