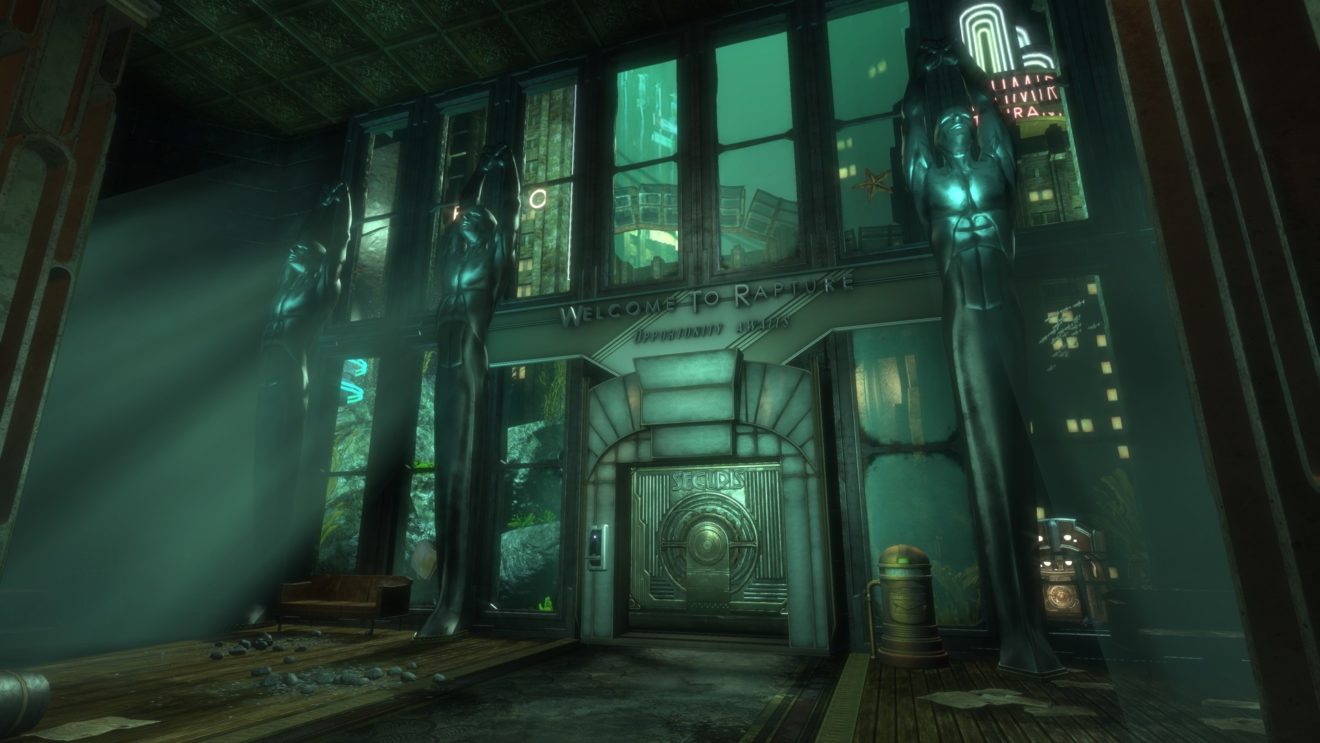 Bioshock: The Collection has been rated for Nintendo Switch by the Taiwanese rating board.

Ratings for Nintendo Switch versions of Bioshock: The Collection, Bioshock Remastered, Bioshock 2 Remastered, and Bioshock Infinite: The Complete Collection were spotted by LootPots. However, nothing official has been announced by 2K.

Bioshock: The Collection originally released for PC and consoles in 2016 and contains remastered versions of Bioshock, Bioshock 2, and Bioshock Infinite, as well as all previously released single-player DLC for all three games.

In other Bioshock-related news, 2K announced last month that it had founded a new studio called Cloud Chamber to work on a new entry in the Bioshock series.