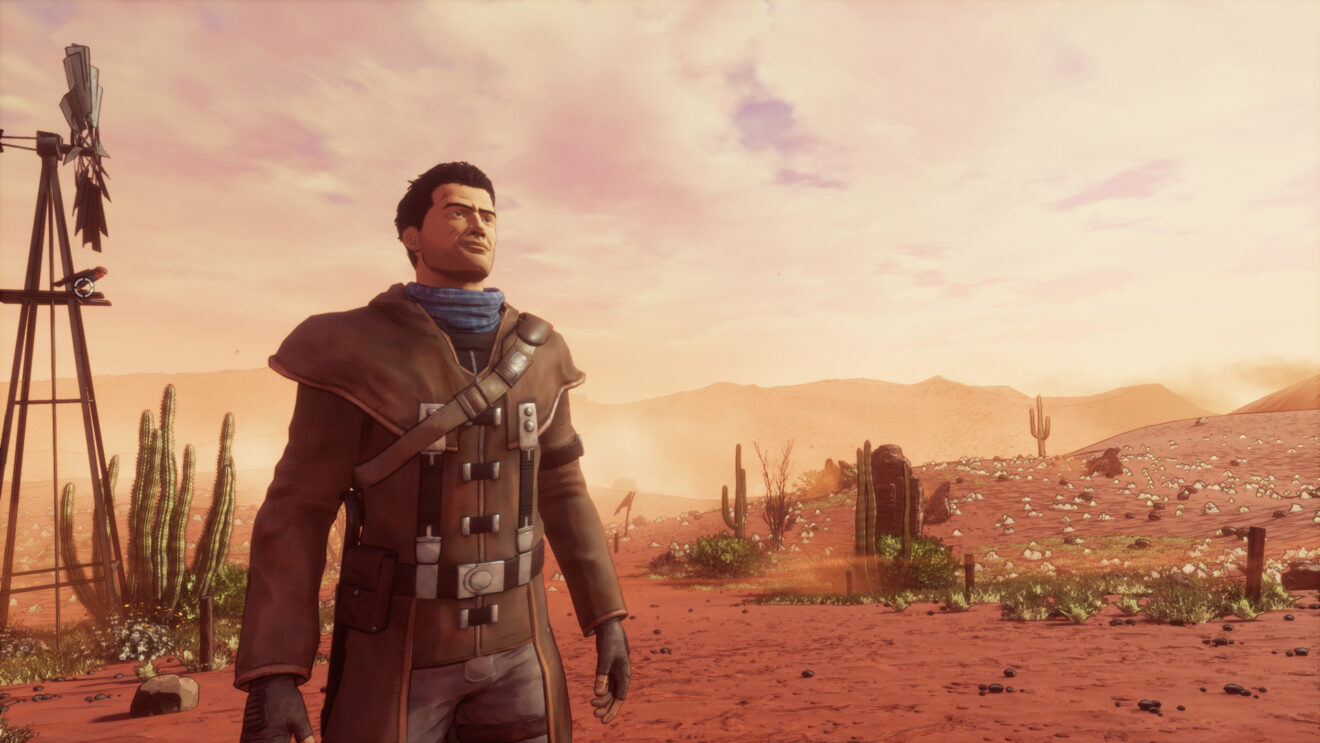 Beyond a Steel Sky, the sequel to Beneath a Steel Sky, is getting a PlayStation 4, Xbox One, and Nintendo Switch release later this year, publisher Microids and developer Revolution Software have announced.

The 3D adventure thriller is set 10 years after the events of the first game and follows the story of Robert Foster. Foster is on the trail of a child who has been abducted in a brutal attack and heads to Union City, one of the last remaining mega-cities in the world, in search of answers.

“Signing this publishing deal with the renowned Revolution Software studio delights us,” Stéphane Longeard, CEO of Microids, said. “We’re thrilled to give players the possibility to (re)discover the long-awaited sequel to Beneath a Steel Sky on consoles by diving into a captivating story supported by clever gameplay mechanics and gorgeous graphics.”

“I am delighted to be working with Microids, a company with such a great reputation for publishing high quality adventures – they are the ideal partner for Beyond a Steel Sky, our most ambitious adventure to date,” the founder and CEO of Revolution Software, Charles Cecil, added.

Beyond a Steel Sky is scheduled to release for PlayStation 4, Xbox One, and Nintendo Switch in Q3 2021.