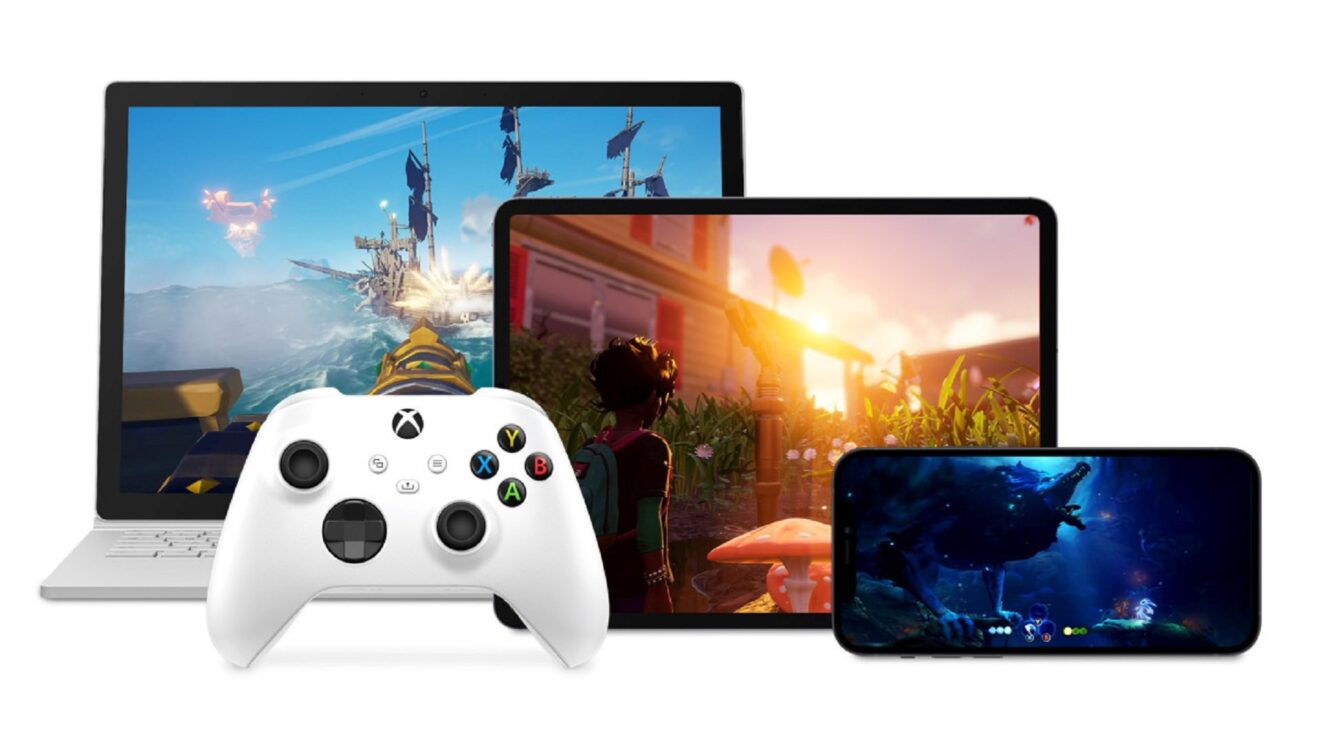 During the test, players who are invited can head over to xbox.com/play and play more than 100 Xbox Game Pass titles through Edge, Google Chrome, or Safari. During the early beta stages, Microsoft will be “focusing on fine-tuning features and creating a consistent experience across platforms, while making sure games are running their best.”

Players who are invited to the test only need a compatible Bluetooth or USB-connected controller to play any of the games. There’s also custom touch controls available for 50 games for players without a controller to test out.

Microsoft plans to continuously send out invites to players in all 22 countries that support Xbox Game Pass as the beta continues. Eventually, it will be opened up to all Xbox Game Pass Ultimate subscribers.

“This is an exciting step on our journey to bring gaming to the 3 billion players around the world,” Catherine Gluckstein, vice president and head of product for Project XCloud, added. “Thanks so much for helping us shape cloud gaming, from the early days in Preview to today, quite simply we couldn’t have done it without you.”