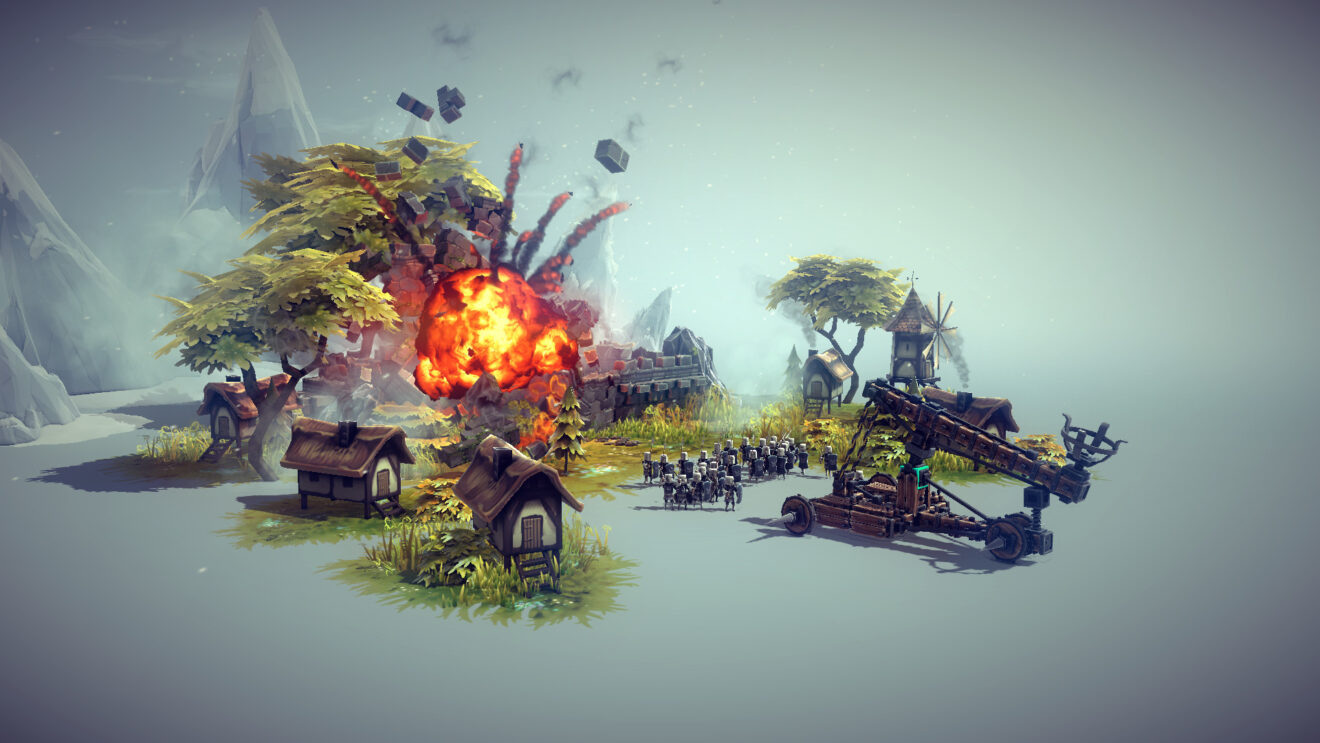 Spiderling Studios has revealed that the console version of medieval siege game Besiege will be available through Xbox Game Pass from launch.

The physics-based building game tasks players with constructing medieval siege engines to destroy fortresses, hamlets, and more. The console release has been “heavily reworked” to offer a better experience and features an “all-new interface specifically designed for seamless interaction with a controller.”

On console, the game also contains a Workshop that allows players to share their creations and features a “Screenshot Tool” for creating a thumbnail to advertise machines.

Besiege Console is set to launch for Xbox Series X/S and Xbox One on February 10th.