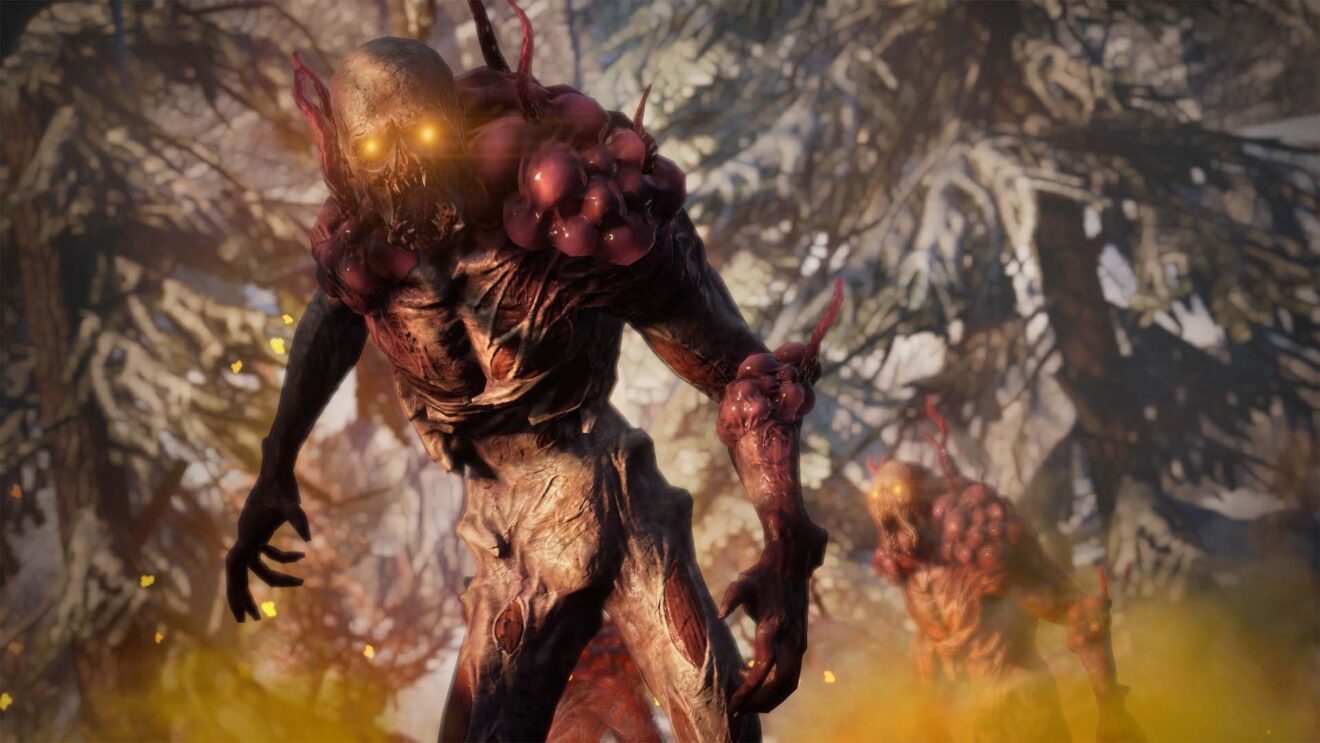 Dead By Daylight studio Behaviour Interactive has acquired Scavengers developer Midwinter Entertainment, and the console versions of the game did not make it out alive.

Behaviour acquired the small development team from Improbable, which is divesting its “non metaverse focused content teams.” Midwinter studio head Mary Olson stated that they have been talking to Behaviour for months.

According to a recent press release, “Midwinter’s powerhouse team of approximately 30 will officially become part of Behaviour Interactive,” which employees nearly 1,000 full-time developers. The press release goes on to say that “Behaviour “welcomes the opportunity to channel [Midwinter’s] skills into exciting original IPs.”

However, it appears that one of those original IPs will not be the planned Xbox One and PlayStation 4 versions of Midwinter’s multiplayer survival game, Scavengers, which are currently in closed alpha, Eurogamer reports. It’s unclear what will happen to the early access version that’s currently on Steam, considering that Improbable retains the rights to the IP.