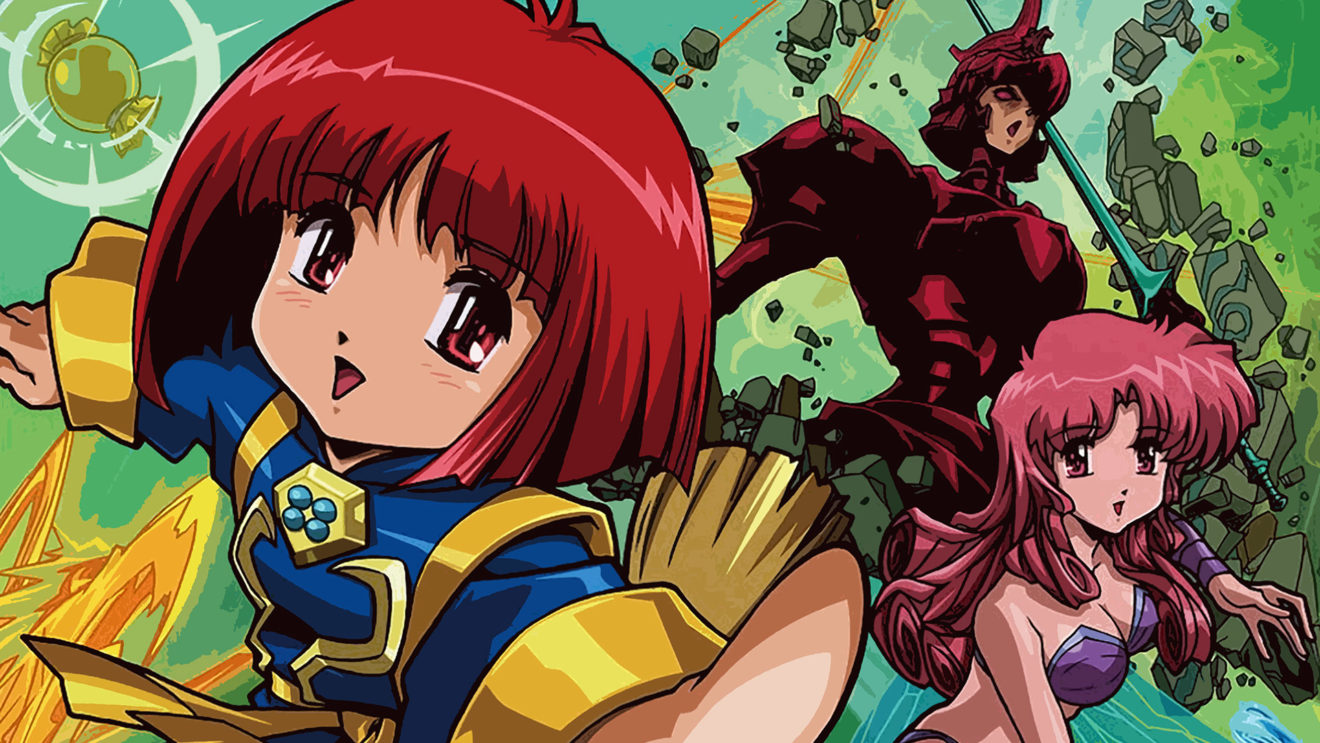 Japanese retro game store turned developer BEEP is working hard on a reboot of beloved cute ’em up Cotton, and the game is now confirmed to be getting released outside Japan.

Cotton: Fantastic Night Dreams first saw life as a release for the Sega System 16 arcade hardware, and featured a red-headed witch named Cotton and her fairy friend Silk fighting a wide variety of enemies through different stages in the name of satisfying Cotton’s sweet tooth.

The game would end up seeing numerous ports over its lifetime, but the one of importance here is the Sharp X68000 version. It’s that release that BEEP is using to build Cotton Reboot off of, as the game will be playable both in a mode faithful to that original X68000 release, as well as a second mode that updates the game visually for a more modern era.

I’ve been pretty excited for Cotton Reboot since it was first announced. I’ve played a variety of releases from the franchise, from Panorama Cotton on the Mega Drive, to Rainbow Cotton on Dreamcast, but my only encounters with Fantastic Night Dreams has been the TurboGrafx-16 and NeoGeo Pocket Color ports—neither of which are the best ways to experience the game from my understanding.

As well, the work that BEEP is putting into Cotton Reboot sounds like it’ll have been worth the wait. The game’s arrange mode will feature a full 16:9 presentation among other upgrades, and as a sucker for score attacks, the addition of 2- and 5-minute score run modes is a great bonus.

Cotton Reboot will be published by ININ Games in the West, with both the PlayStation 4 and Switch versions coming in Q1 2021 in North America and Europe.