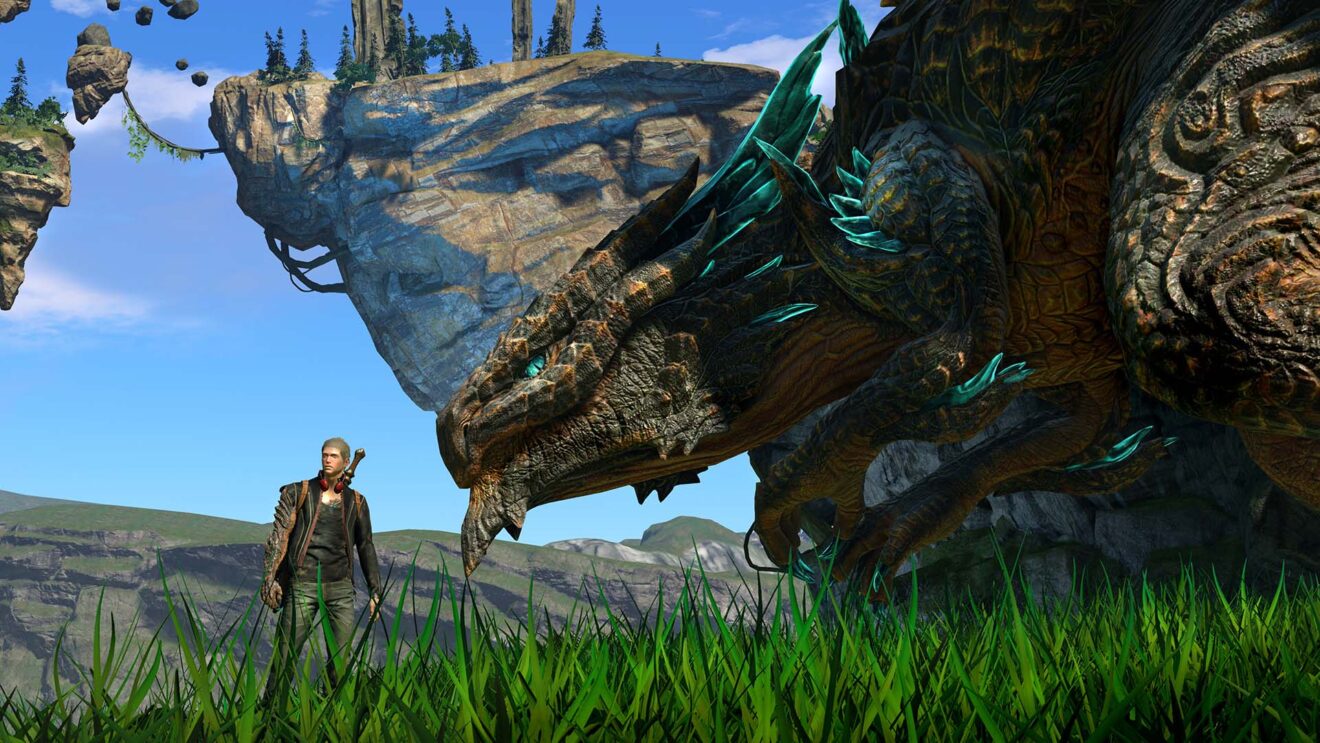 Bayonetta developer really wants to go back to working on Scalebound

Bayonetta and Nier developer PlatinumGames recently revealed that it’s very much open to discussing going back to Scalebound, the dragon-based Xbox exclusive that Microsoft canned in 2017.

PlatinumGames president Atsushi Inaba and director Hideki Kamiya told IGN Japan (via IGN) that Kamiya has been “talking about wanting to work on Scalebound again for a while.”

“I’d like to appeal to [Xbox boss] Phil Spencer directly!” Kamiya said. “Let’s do it, Phil!”

The legendary director added that it seemed “pointless for Microsoft to just hold on to that and not do anything with it,” meaning the development work that already went into Scalebound. Apparently, even after all his decades of experience in the industry, Kamiya can still be naïve about how easy it is for publishers to simply scrap a game and the years of hard work that went into it.

It also might be possible that Xbox isn’t just holding onto that work. The house that Phil built has reportedly tasked Hitman developer IO Interactive with making its own triple-A, dragon-themed fantasy game. That game could be Scalebound, though Spencer stated in 2020 that the game, which—let us reiterate—was cancelled over five years ago, was something that Xbox has “all moved past.”