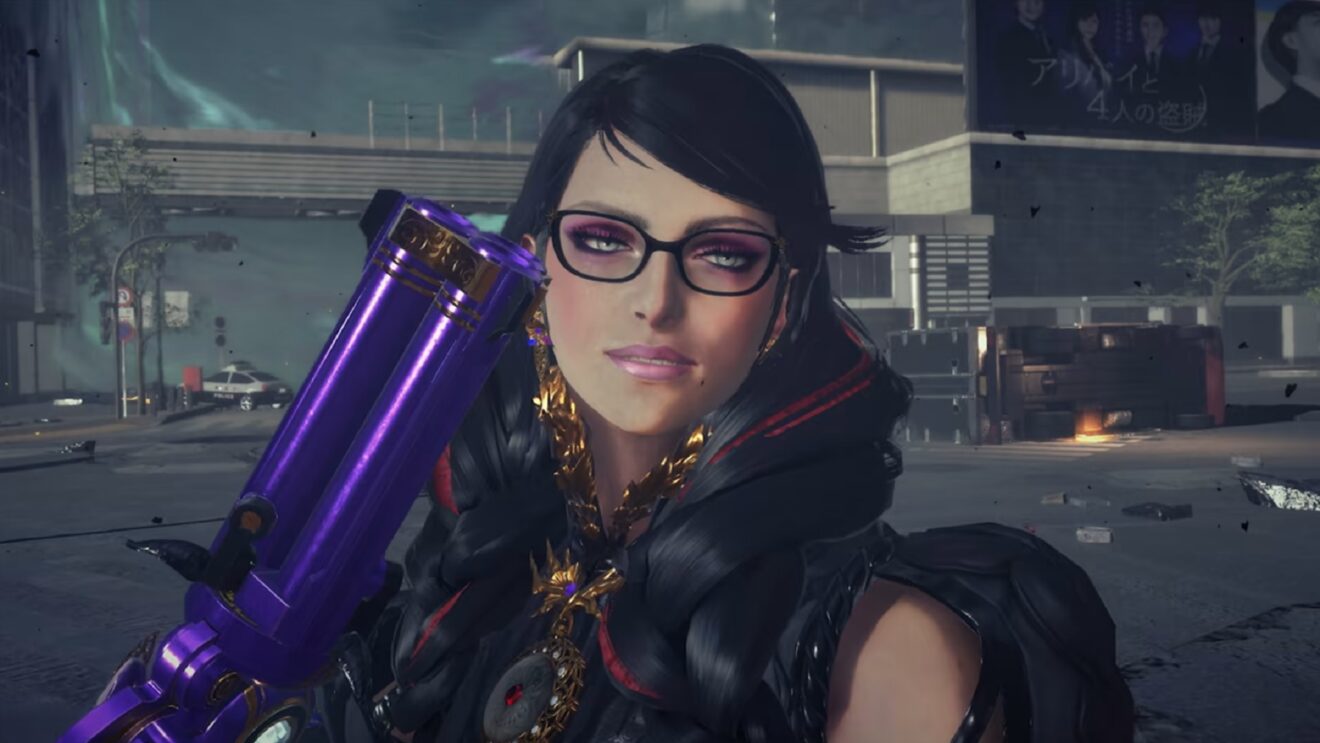 PlatinumGames has delivered a new update for Bayonetta 3 that includes a number of adjustments.

To start with, the developer has lowered the difficulty of certain Niflheim stages. The changes include increasing the time limit and available lives.

Other changes include an increase in the time limit for Golem Treasure Chests, making Tricolored Keys easier to obtain, and reducing poor camera visibility. Read the full patch notes below:

The following Niflheim stage conditions were changed to lower the difficulty: